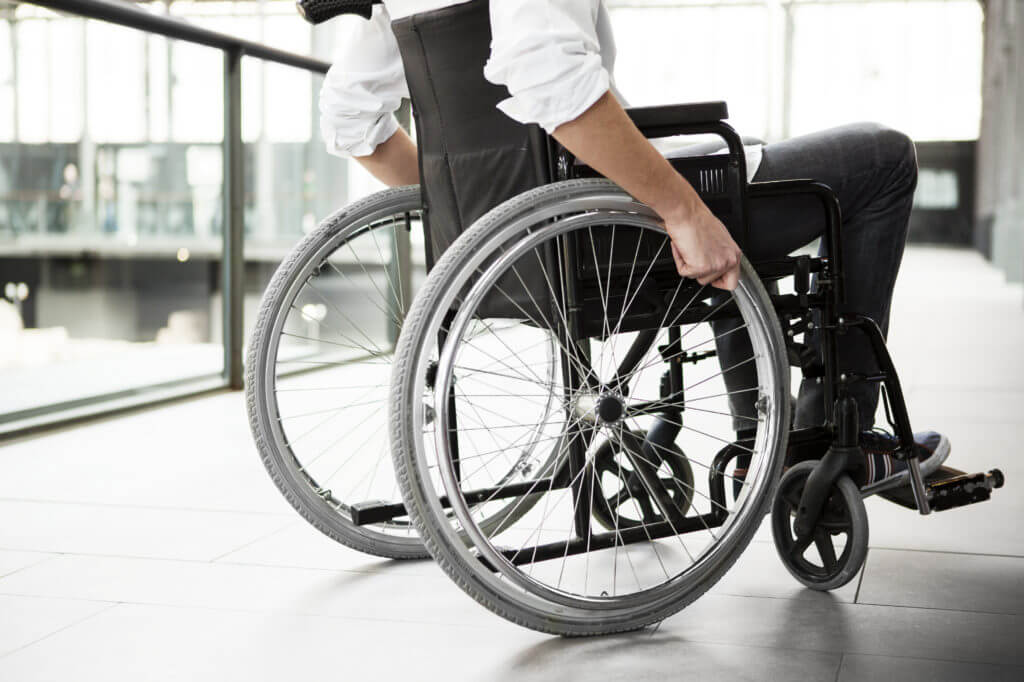 A cerebral palsy diagnosis can be extremely devastating. Cerebral palsy treatment requires a lifetime of specialty medical care and often leaves the affected individual incapable of taking care of him or herself. Cerebral palsy refers to a group of disorders that affect an individual’s ability to move. The condition can affect fine and gross motor function, balance, posture, and coordination, but its effects can vary greatly from person to person.

Cerebral palsy has many causes, but the majority of cases are congenital, meaning children are born with the condition. Congenital causes of cerebral palsy include infections during pregnancy, brain malformations, low birth weight, premature birth, multiple births, and underlying medical problems in the mother, among other conditions. A portion of cerebral palsy cases are not congenital, however, for instance, cerebral palsy can occur if there is an injury immediately before, during, or after childbirth.

One of the most common causes of non-congenital cerebral palsy is a lack of oxygen. If an unborn baby is deprived of oxygen before, during, or immediately after birth, the baby can suffer brain damage that results in cerebral palsy. Babies can be deprived of oxygen in a variety of ways, but most commonly it occurs when a necessary C-section is delayed. Cerebral palsy can also develop when doctors use tools  like forceps or vacuums to assist with deliveries. While successful forceps and vacuum deliveries do occur, these instruments can very easily injure newborn babies and cause brain damage.

For many doctors, the invention of Magnetic Resonance Imaging or MRIs has been invaluable for seeing inside the body to identify injuries and illnesses. The MRI has been used for decades to diagnose certain neurological conditions and identify brain damage; however, there are many limitations with standard MRIs. A study published in BioMed Research International suggests a different type of MRI could give doctors a greater understanding of conditions like cerebral palsy.

The human body is mostly composed of water. The water molecules inside the body respond to changes in magnetic fields outside the body. An MRI machine sends magnetic waves towards the body and then records the changes the subatomic particles in water molecules are experiencing. This data can then be put together to form an image. Conventional MRIs cannot detect the grey matter tissue found in the central nervous system that processes information, which is where many doctors believe cerebral palsy indicators may be found.

To get a look at grey matter, doctors can use a type of MRI called a qualitative MRI. By examining qualitative MRIs, doctors discovered cerebral palsy patients actually have less grey matter than patients who do not have cerebral palsy. The decrease in grey matter suggested the patient suffered from degeneration of and/or damage to their neuron cells. Because neuron cells are used to transmit information, damage or degeneration greatly affects cognitive ability.

Understanding grey matter in cerebral palsy patients will help doctors understand the pathological and physiological mechanisms of the disease, which can lead to better cerebral palsy treatment and an improved prognosis. Qualitative MRIs also have the potential to diagnose cerebral palsy much earlier than before.

Action Observation Training (AOT) is a technique adapted from adult stroke victims to train the brain of a cerebral palsy patient to use affected limbs through mimicry. Through watching videos showing age-appropriate actions and then being asked to imitate them, cerebral palsy patients showed increased motor function over patients who did not watch the videos.

While Botox is mostly used for cosmetic purposes, when used with the appropriate physical therapy, it can greatly decrease muscle spasms and tightness in patients with cerebral palsy. The Botox can relax the nerves around affected muscles, providing patients greater movement and mobility.

Another way to decrease spasms in affected limbs is through a selective dorsal rhizotomy. This spinal surgery is accomplished by a small incision made at the end of the spinal cord that exposes the roots of the nerves that control the legs. This allows problematic nerves to be cut out, which decreases spasms in the lower extremities. While this type of surgery comes with many risks, some patients who previously had trouble walking short distances could nearly walk normally after the surgery.

Lawyers for Birth Injuries in Philadelphia

Conditions like cerebral palsy have a wide array of causes, but one of the most common is medical error. If a doctor or other healthcare provider caused an injury before, during, or shortly after childbirth that caused brain damage in your baby, the child could suffer lifelong medical problems. If your child has cerebral palsy and you suspect it was caused by a birth injury, call the experienced medical malpractice lawyers at Lopez McHugh LLP today. We can explain your legal options and pursue compensation on your behalf. Call us today to schedule a free consultation.