Brain Injuries Caused by Hospitals and How to Spot Them 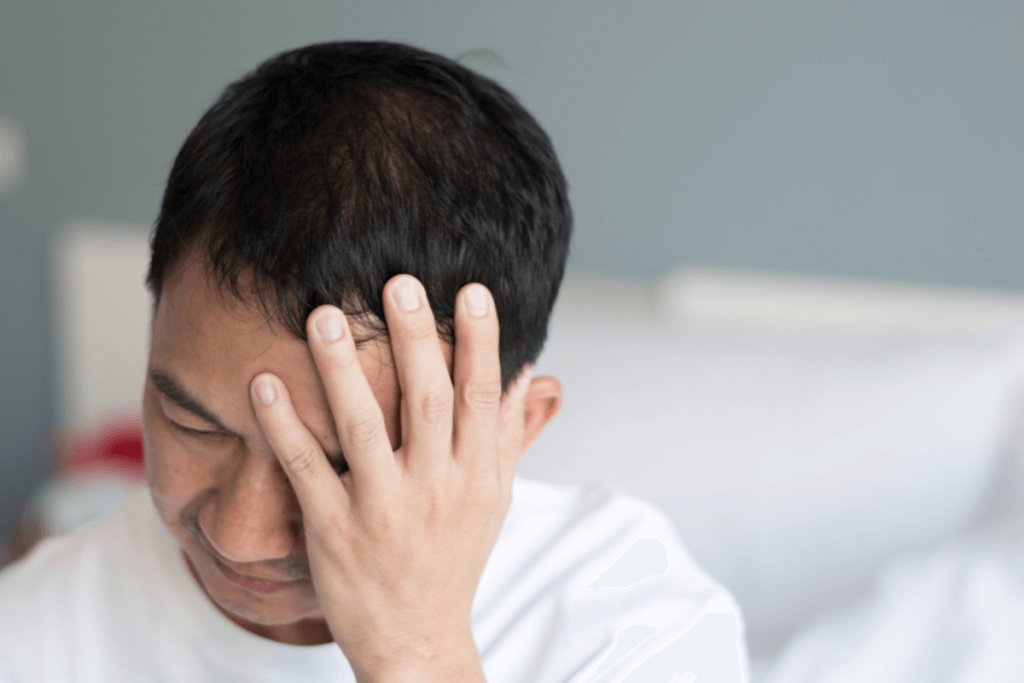 We often think of brain injuries occurring after car accidents or other traumatic incidents, but brain injuries can happen in the places we trust the most – hospitals. Because they can be life-threatening, it’s important to be able to recognize the symptoms so they can be treated as soon as possible. The brain is particularly vulnerable; and, while sometimes brain injuries are obvious, often they go untreated because people are unaware of the variety of symptoms one can experience. Even with medical attention, brain injuries can be difficult to diagnose because many symptoms are generic. Because of this, it’s crucial to understand how to spot a brain injury to avoid the dangerous complications of an undiagnosed brain injury.

The brain requires a constant flow of oxygen to function. When the brain is deprived of oxygen, called cerebral hypoxia, brain cells begin to die. Within just minutes of being deprived of oxygen, the brain can suffer severe and permanent damage. Cerebral hypoxia can be caused by medical conditions like strokes, cardiac arrests, extremely low blood pressure, and an irregular heartbeat. However, when cerebral hypoxia occurs in hospitals, it is often caused by medical malpractice. Administering an incorrect dosage of anesthesia, severe surgical infections, and medication errors can all cause a patient to suffer brain injuries.

Depending on the exact amount of oxygen deprivation and the location in the brain where the injury occurs, patients can experience a wide array of long-term complications, including change in personality, difficulty sleeping, light sensitivity, memory loss, and vision problems, among others.

We rely on physicians to keep us healthy, so when their negligence or the negligence of a hospital causes brain injuries to go undiagnosed, the effects can be emotionally and physically devastating. Patients can suffer paralysis or permanent brain damage that will require a lifetime of medical treatment.

Brain injuries are easier to spot after a traumatic incident where the patient or physician knows a brain injury was likely but less easy to spot due to an incident that may occur during a hospital stay for another reason. Some of the most common symptoms of a brain injury include loss of consciousness, coma, paralysis, and difficulty speaking or swallowing, among others. However, when the sufferer is unaware that a brain injury has occurred, they may experience less obvious symptoms, including:

Many people believe minor brain injuries that cause dizziness or headaches will simply go away in several days, but a portion of these cases can have serious and even fatal complications. If there is any doubt whether a brain injury has occurred, you should work with a skilled physician who can perform imaging scans like CTs and MRIs and can also perform a basic neurological exam to test your motor and sensory functionality. Failure to diagnose a brain injury could cause lifelong injuries.

While many elderly people are injured in falls while alone, the aged are still at risk for falls even when being assisted by nurses or other healthcare professionals. While places like hospitals and nursing homes should have protocols in place to safely transport and move patients, doing so can be difficult. Every year, 27,000 Americans die from injuries sustained from falls, and people 75 years of age or older make up the largest group of people who succumb to injuries resulting from these falls.

The injuries caused by a fall are only part of the problem for the elderly. According to researchers, emergency room doctors evaluate elderly patients who suffer injuries from a fall less thoroughly than other patients. This can cause doctors to miss important symptoms of more serious conditions.

Elderly people in hospitals and nursing homes should be kept safe from harm by their facilities, including from falls. Many healthcare professionals in hospitals and nursing homes make the mistake of thinking elderly patients only need a little support to walk and move around. The elderly will require someone who can easily support all of their weight when walking to prevent falls.

If you or someone you love suffered a brain injury while in the care of a hospital and/or were misdiagnosed or your diagnosis was delayed, you may be entitled to financial compensation. Because brain injuries can often cause lifelong injuries, you need the experienced medical negligence attorneys at Lopez McHugh LLP to help you fight for full compensation. Contact us today for a free consultation to discuss your potential claims.