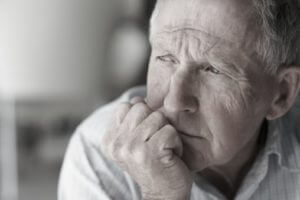 What Is Elder Abuse?

According to a study from the National Center on Elder Abuse “between 1 and 2 million Americans age 65 or older have been injured, exploited, or otherwise mistreated by someone on whom they depended for care or protection.” Abusers can include doctors, nurses, home health workers, or others. As disturbing as this is, only 1 in 14 incidents are reported to the proper authorities.  If someone you love has been the victim of elder abuse, contact a Philadelphia elder abuse attorney for help.

There are many forms of elder abuse, which can vary and include the following:

Other Disturbing Statistics on Elder Abuse

What to do if you Suspect Elder Abuse 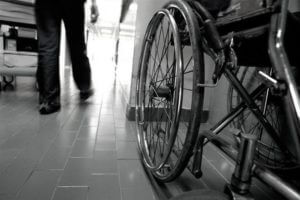 If you suspect someone you care about is being subjected to any form of elder abuse, it is important to act immediately. This is essential in stopping the abuse and in collecting any evidence. For example, elders who live in assisted care facilities and have their own rooms may be able to place hidden monitoring devices in the rooms. It is also important to contact the authorities in order to fill out a report and begin an investigation into the abuse.

If someone you love, your parent, grandparent, or other elderly relative has been the victim of elder abuse in Philadelphia, contact our office immediately to discuss your options at no cost. Time limitations apply to your potential claims, so call us today to protect your loved one.