What To Do If Your Baby Has Erb’s Palsy? 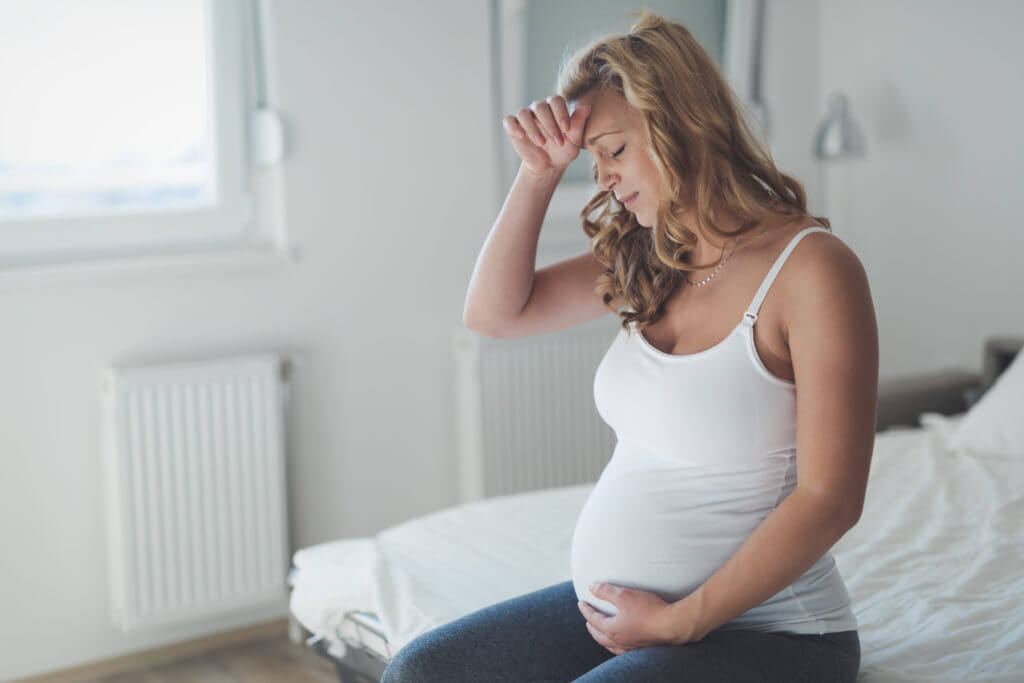 Among the most common of all preventable birth injuries is Erb’s Palsy. It is most often caused by damage to the brachial plexus, which is damage to the nerves in the shoulder. This medical condition is most commonly caused by negligence during the birthing process, meaning not enough care was taken during delivery.

Erb’s Palsy occurs in approximately two out of every 1,000 births, and often causes the arm to be paralyzed to some degree because the nerves connecting the shoulder to the spine become damaged. This happens most often during birth, often because the baby is too large to be delivered naturally. In most cases, it results when a medical professional pulls the infant from the birth canal with too much force.

Among the most common symptoms of Erb’s Palsy can include limpness or even full paralysis in the baby’s arm, or an inability to fully move an arm or the fingers. There may also be numbness, meaning the baby is unable to feel anything in the arm or the hand. Quite often, the parents can tell there’s a problem because the baby will simply hold the affected arm very close to the body, unable to move it.

Erb’s Palsy usually leaves the baby with at least an inability to fully rotate and flex their arm and, in many cases, if a nerve is severed during the delivery, the baby could be left with permanent nerve damage. If a baby has been diagnosed with Erb’s Palsy, there are treatments and therapies available that may help to improve or even eliminate the condition, but in a large number of cases, the condition is serious enough to require surgery to correct it.

New parents have enough to deal with, without having to also deal with a birth injury as well. Even if it can be dealt with eventually, the pressures of dealing with an injured or sick child can become overwhelming. The medical ramifications of Erb’s Palsy are huge medical bills, a lot of stress and an uncertain future for your child. In a great many cases, birth injuries like Erb’s Palsy are due to medical malpractice and those responsible should be held accountable.

If your baby has suffered any sort of birth injury, like Erb’s Palsy, you need an experienced medical malpractice attorney on your side, like those at Lopez McHugh LLP, who knows how to hold medical personnel accountable and get you all of the compensation you’re entitled to. Contact us today for a free consultation, so that we can let you know what to do next.