Elder Financial Abuse and the Burdens Associated With It 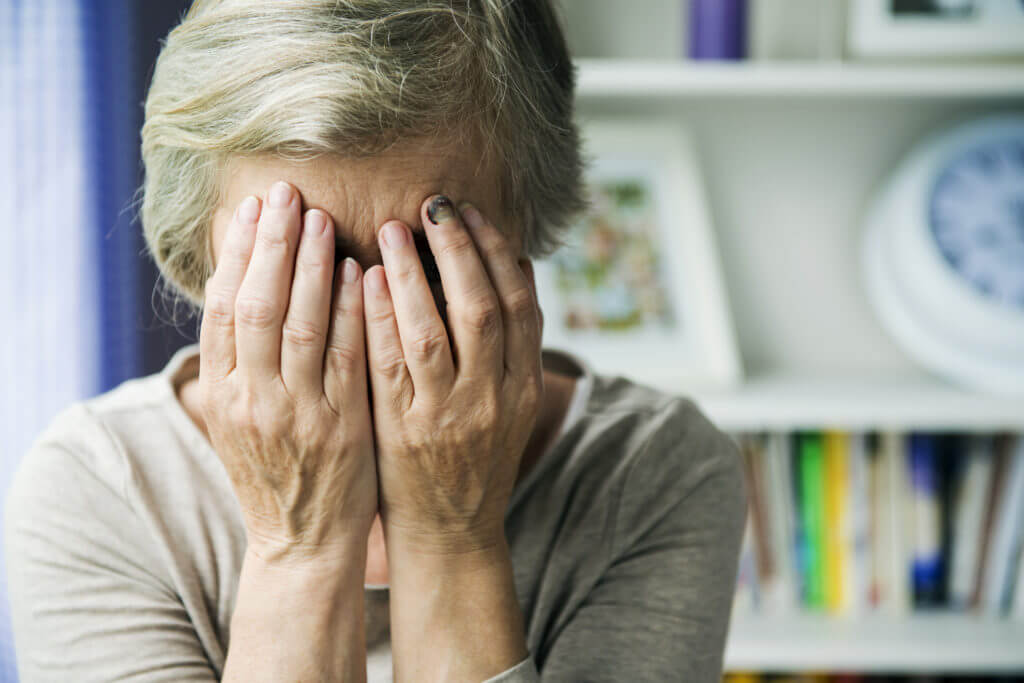 Our elderly loved ones deserve to live out the latter part of their lives in peace and security, not in fear, which makes elder abuse inexcusable. One of the fastest-growing forms of elder abuse in the country is elder financial abuse, in which someone either improperly or illegally takes or uses a senior’s money or property without their permission or without them even realizing it was taken. In most states, elder financial abuse is a crime, which means seniors and their families have many methods at their disposal to deal with a scammer who takes their money.

One such case of elder financial abuse occurred when a housekeeper financially abused one of her older clients. According to news reports, she was ordered to pay nearly $100,000 in restitution after stealing from her elderly patron over a two-year timespan. According to case documents, the man who hired the housekeeper said he granted her durable power of attorney so she could help him with going to the bank as well as other appointments whenever necessary. This plan unfortunately backfired when he realized she had made several unauthorized purchases in his name. Situations like this are becoming all too common as many elderly adults put their trust in the hands of caretakers or family members who do not have their best interests at heart.

It can also be very difficult to fight elder financial abuse, primarily because it often goes unreported. This is because many elderly victims often feel too confused, afraid, or embarrassed by what happened to tell anyone. A recent study puts the number of cases of elder financial abuse at as many as five million, but law enforcement generally only finds about one out of every 25 cases that occur.

The perpetrators of elder financial scams in Philadelphia may try anything; their conduct covers a very broad range. Some simply steal cash or property outright, while others get them to pay for goods and services without actually providing them. In some cases, fraudsters may even forge a signature on a legal document, such as a deed or a will.

The most common elder financial abuse scams in Pennsylvania include:

Common signs of financial elder abuse can include:

If you are a senior or someone you love is a senior and you suspect either you or they have been the victim of a scam, the first thing you should do is call the police and report it. Don’t be afraid or embarrassed to discuss the issue with anyone, because if you do nothing, you’re possibly making it worse because they won’t stop with you. If they’re successful at scamming one senior, they will move forward and scam some more.

You should also notify bank personnel and give them a heads up if you believe elder financial abuse has occurred. Quite often, bank employees are in a good position to spot suspicious activity, such as an uncharacteristically large withdrawal of money or the use of a debit or credit card and ATM by an elderly person who is supposedly housebound or in a nursing home. Federal law now requires financial institutions to file a Suspicious Activity Report with the appropriate agency when they suspect elder financial abuse.

If someone you love, your parent, grandparent, or another elderly relative, has been the victim of elder abuse, do not delay in contacting the Philadelphia elder abuse attorneys at Lopez McHugh LLP for help.