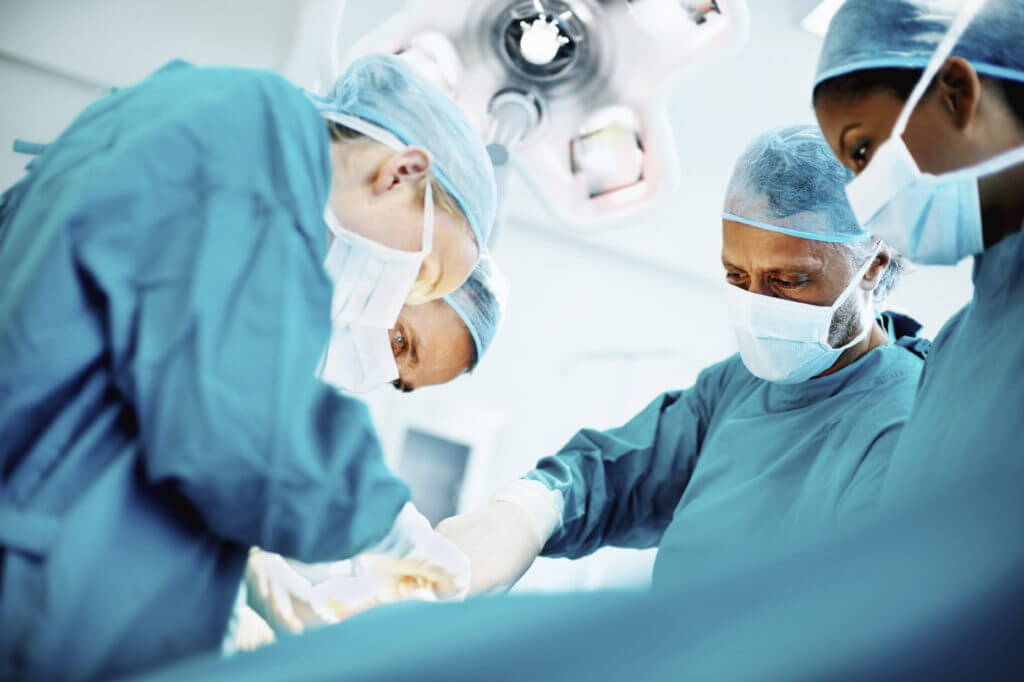 As surprising as it may be, mistakes happen during routine surgeries all the time. Wrong limbs can be operated on and patient’s charts can sometimes be mixed up. While all of this is alarming and can make anyone want to forego any future plans for going under the knife, recently one surgeon in Florida made an alarming decision without the consent of the patient.

According to the Palm Beach Post, Maureen Pacheo had checked into Wellington Regional Medical Center in 2016 for a routine back surgery in the wake of a car accident. During the operation however, Dr. Ramon Vazquez spotted what he thought was a tumor, declared an emergency and removed it. The only problem was it wasn’t a tumor it was actually one of Pacheo’s kidneys. Pacheo herself never had a say in the matter according to the filed lawsuit.

What’s more troublesome is that Vazquez wasn’t even the one performing Pacheo’s back surgery to begin with. His only job was to cut her open in order for surgeons to perform the operation.

Pacheo’s attorney, Donald J. Ward described her experience as unexpected. “As you can imagine, when someone goes in for a back surgery, she would never expect to wake up and be told when she’s just waking up from anesthesia, that one of her kidneys has been unnecessarily removed,” he told the paper.

Since the incident Florida’s Department of Health has filed a complaint against Vazquez saying that he provided a “presumptive diagnosis of a gynecologic malignancy, lymphoma, and/or other metastatic disease.”

Vazquez has served as chairman of surgery at Palm Beach Medical Center since January. He also has various privileges at St. Mary’s and Good Samaritan medical centers. After this incident, he could be required to pay a fine at best, or loose his medical license according to the report on this case. However, prior to Pacheo’s complaint, Vazquez had a clean disciplinary record.

Surgical mistakes such as Vazquez’s are commonly known as “wrong site, wrong procedure, wrong patient errors” and are often referred to as “never events.” This means that they should ultimately never happen. Unfortunately for many patients like Pacheo, these instances still occur.

If you suffered a significant injury or a loved one died because of a misdiagnosis, delayed diagnosis, or failure to diagnose, or a prescription medication error or a birth injury, then you should contact a lawyer to discuss your legal options. There is no cost or obligation for the initial consultation and your information will be kept confidential. Contact the experienced attorneys at Lopez McHugh for a free case evaluation today.