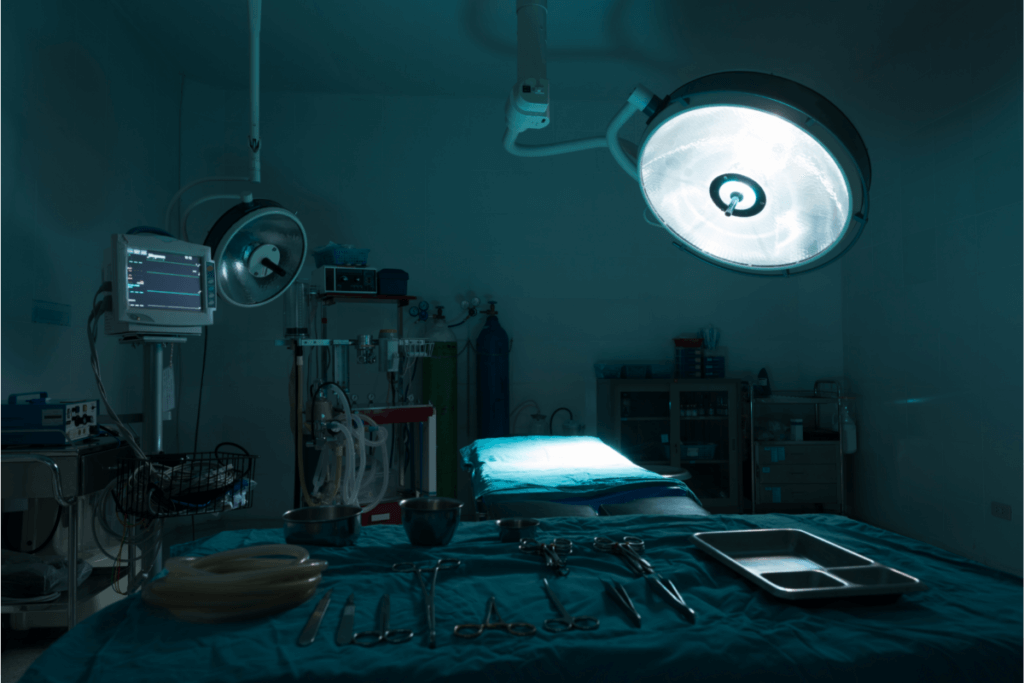 Video and audio recording technology have greatly impacted many industries. For example, airplanes are outfitted with black box recorders to help investigators understand what occurred in the event of an aviation accident. Police also utilize body cameras to provide recordings of their encounters with the public that can be used as evidence. Some nursing home residents even use video cameras to help catch and deter elder abuse. Even simpler than those, many of us use Ring or other video doorbells know to gauge the safety of answering our front doors and/or to see who is at our homes if we are not physically present. While medical technology has advanced exponentially in recent years, some aspects of healthcare remain tragically outdated. Now, some believe operating room cameras and audio recorders could greatly help improve patient outcomes.

Medical Errors are Too Common

Unfortunately for patients, medical errors are incredibly common. In fact, medical error is the third leading cause of death for adults in the United States, with approximately 400,000 people dying each year as a result in hospitals and other healthcare settings. Many of these medical errors occur in the operating room, but unfortunately for patients and their families, mistakes in the operating room often go unreported. Those affected by medical negligence often don’t even learn a mistake has been made until after a patient has suffered additional injuries or even passed away.

If patients suspect a surgical error occurred, finding out the truth is nearly impossible because surgeons rarely admit to making a mistake. Victims of surgical malpractice have to advocate fiercely to get answers about their procedures, and many still never fully understand how the mistakes unfolded. When it comes to recording the happenings during surgical operations, documentation is sparse. Oftentimes after a procedure, the only record of what happened during the surgery is the account given by the healthcare professionals involved. When medical malpractice occurs, the accounts by the doctors and nurses are rarely sufficient to understand exactly what happened.

The Pros and Cons of Recording Surgical Procedures

While many surgeons and other health professionals are against the use of recording equipment in operating rooms, the reality is that cameras and other recording devices could greatly improve patient outcomes. If recording equipment was used in operating rooms, it could help victims get answers and justice. While some healthcare professionals and facilities are against recording surgical procedures, believing it will be detrimental to doctors and staff, the recordings would work both ways: they could prove a medical professional was negligent, but they could also show no mistakes were made during an operation. This makes surgical black boxes beneficial for everyone. In addition, physicians and their team members should want to know what went wrong in order to improve future outcomes.

Airplanes utilize black boxes to record audio and other data during flights in the event of a crash. Black boxes help investigators understand the causes of plane accidents, so black boxes in operating rooms could serve the same purpose. The American Medical Association (AMA) encourages videotaping for educational purposes and allows filming of patients with consent for this purpose – so why not for the patient’s own benefit as well?

To counter patient privacy concerns, healthcare providers and facilities can give patients the option of recording their surgical procedures. The audio and visual records would be treated just like any other confidential healthcare records. Thus, it would be illegal for facilities or individuals to tamper with the recordings or disclose them to other parties.

Many cameras are already present anyway in modern operating rooms in order to facilitate procedures, such as being attached to overhead lights or being inside of instruments used to gauge and guide internal actions inside of a patient. However, currently, this captured video is not shared with patients and is often destroyed, with only a small percentage being retained for training purposes if the patient signs an authorization.

It could be some time before recording devices are implemented in operating rooms; however, patients still have a right to know what occurred during their operations. Sometimes doctors and hospitals are not forthcoming with information, but hiring a medical malpractice attorney can help. An attorney can acquire medical records, conduct interviews with hospital staff, and utilize medical experts to determine what exactly happened during the procedure where medical malpractice is suspected, including organizing a second opinion from an unaffiliated and trustworthy doctor.

Don’t Wait to Talk to A Surgical Malpractice Lawyer

If you or someone you love was injured by surgical malpractice in a Philadelphia hospital, don’t wait to call the medical malpractice lawyers at Lopez McHugh LLP. Our lawyers have years of experience helping victims get financial compensation for their injuries caused by the negligence of their surgeons and other healthcare providers. We are dedicated to helping our clients protect their rights. Contact us today to schedule a free consultation.