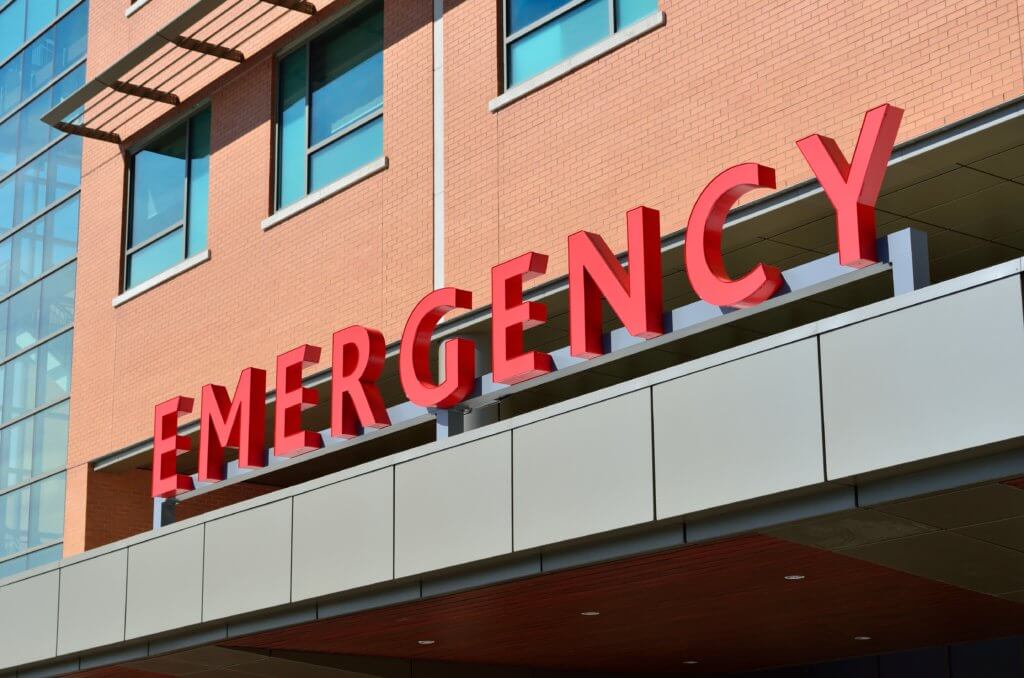 Since 2010, hospital mergers and acquisitions have grown at a rapid pace. While the benefits are present for hospitals and insurance providers, studies show it may come at the expense of patients.

The New England Journal of Medicine recently released a study analyzing data from Medicare claims and Hospital Compare from 2007 to 2016, highlighting the rapid mergers and acquisitions felt throughout the healthcare industry beginning in 2010. The collected data suggests that while the cost of caring for commercially insured patients increased, the quality of patient care did not.

For the 246 hospitals studied, acquisitions manifested due to low patient care rankings; however, results from data analysis reflect no significant increase in quality care after a merger.

While patients at these 246 hospitals saw an increase in the cost of their care, they did not necessarily benefit from their stays. Key patient care indicators, such as 30-day readmissions and mortality rates, did not trend positively after hospital mergers; and, in some cases 30-day mortality and readmission rates actually increased.

These findings suggest hospital mergers bringing previously low-ranking hospitals into new, more promising healthcare systems do not necessarily correlate to improvements in quality of patient care. If anything, patients receive the same level of care at hospitals that have merged as they did before, but with increased charges.

The Medicare Payment Advisory Commission found through data analysis that both horizontal and vertical acquisitions resulted in higher out of pocket expenses for consumers. Within a one-year period, more than 5,000 physicians were acquired by health systems, resulting in an 11% increase in the number of physicians employed by health systems from July 2015 to July 2016.

As a hospital’s overhead creeps upward, so do costs for patients. Increased healthcare costs are largely due to the cost of outpatient services. Meaning the same service provided by the same physician could cost the patient more solely because they have been acquired by a health system.

A study published by the Robert Wood Johnson Foundation focusing on the impact of hospital consolidations found that “When hospitals merge in already concentrated markets, the price increase can be dramatic, often exceeding 20 percent.” Increased discharge costs for patients as a result of mergers further increase profit for healthcare systems.

Focus on Care, not Cost

It may seem obvious, but a patient’s main focus and concern when receiving care should be on healing; however, the current state of the healthcare industry shifts attention away from what matters most (patients) to how much care costs.

All patients have the right to receive quality medical care at a fair price. Negligence as a result of health systems claiming an improvement of treatment and quality of care received could be potentially fatal. Marah Short of the Center for Health and Biosciences at Rice University’s Baker Institute remarked that there is “less incentive to keep the patient content or happy” when receiving care in consolidated markets.

Health Services Research conducted a study on hospital mergers and the effect on the level of care received by patients seeking cardiology related treatment. When examining markets dominated by mergers, “increases in cardiology market concentration are associated with worse health outcomes and higher health care expenditures.” Patients who moved from less dominated markets (25% consolidated) to higher concentrated markets (75% consolidated) experience a 5 to 7% increase of risk of mortality.

Simply put, when a patient has minimal options to “shop” for treatment, the choices available lead to higher rates of readmission and mortality due to a lack of competition. In some cases, patients experienced a lack of thoroughly explained treatment plans and treatment options as well.

No patient should have to endure the care of a doctor who causes more harm than good. Medical malpractice is an unfortunate reality that can occur at any hospital at any given time due to a variety of causes, including diagnosis error, unnecessary medical treatment, and/or poor health management. At Lopez McHugh, we understand the frustrations that come with medical malpractice injuries. If you or someone you know has been injured by hospital negligence, contact the trial attorneys at Lopez McHugh today for a free consultation.