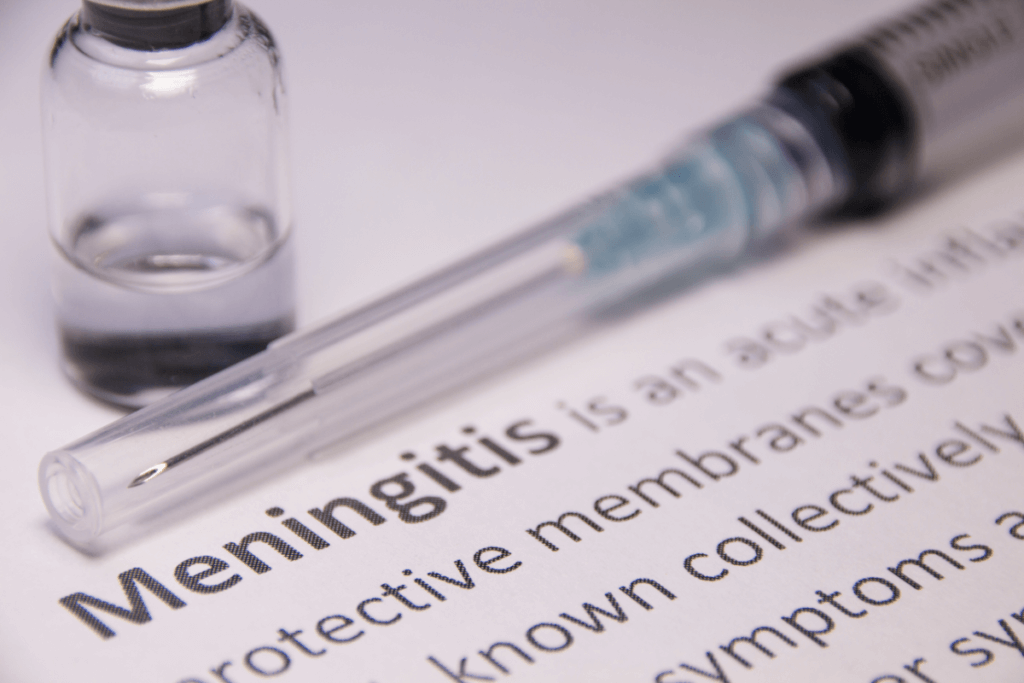 Every year, thousands of people develop meningitis, a potentially life-threatening condition that occurs when there is inflammation of the membranes in the spine and brain. Meningitis can be caused by a variety of things – including infections and viruses – but an early diagnosis is the key to treating meningitis successfully. Time is of the essence with meningitis, so when a doctor misdiagnoses or fails to diagnose the condition, it could cost the patient their life.

Meningitis is an incredibly serious infection that affects thousands of Americans each year. Although anyone can develop meningitis, young people are particularly susceptible. Meningitis can be contracted when young people live in close quarters like in dormitories, sharing eating utensils and drinks, or by having close contact with an infected individual. In addition to young adults, children under the age of five are also highly susceptible to developing meningitis.

Meningitis is the swelling of the brain and spinal cord membranes. While meningitis can be caused by a variety of factors, bacteria commonly cause it. Infections that cause bacterial meningitis can cause death in as little as a few hours.

Bacterial meningitis is spread from person to person via an exchange of respiratory and throat secretions during close or lengthy contact. Eating contaminated food can also spread bacterial meningitis. As with other types of infections, some individuals can carry bacteria without experiencing symptoms themselves, so the source of the bacteria that causes meningitis is sometimes hard to determine.

While many symptoms of meningitis are generic, they can often be identified by how quickly they manifest. The signs of meningitis usually develop within three to seven days after exposure and can appear quickly or over the course of several days.

Common meningitis symptoms can include:

Who Is Most at Risk?

Meningitis is a rare but deadly infection that affects thousands of Americans each year. The infection causes an inflammation of the protective membranes covering the brain and spinal cord, and getting immediate medical treatment is the key to preventing permanent damage or death. While most people are familiar with bacterial meningitis, there are six different types of meningitis:

Meningitis is often misdiagnosed as the flu, cold, or low-grade fever – especially in newborns. Without a blood test and/or spinal tap, meningitis can go undiagnosed and result in serious consequences for the patient.

In its early stages, meningitis can present very generic symptoms. Patients can suffer from chills, a high fever, headaches, nausea, and vomiting. These symptoms are often confused with the common cold or stomach flu; however, doctors should always carefully examine each patient and should never rush to a diagnosis without considering all possible diagnoses.

While meningitis does present generic symptoms, it also displays some more specific symptoms. These symptoms include: opisthotonos, a muscle spasm that causes the patient to hold their head and neck arched backward, rapid breathing, decreased consciousness, stiff neck, sensitivity to light, and mental status changes. These symptoms are not associated with a cold or the flu and should be a red flag for doctors.

Meningitis can be easily diagnosed with medical tests like a spinal tap, blood culture, chest x-ray, CT scan of the head, and other laboratory tests. When a patient displays meningitis-like symptoms, doctors should order one or more of these tests to confirm a diagnosis.

When a doctor fails to diagnose meningitis, this can be a fatal medical mistake. Should the patient survive, a failure to diagnose can also cause permanent injuries like brain damage, hearing loss, or amputations. Without appropriate medical treatment, meningitis can even cause death.