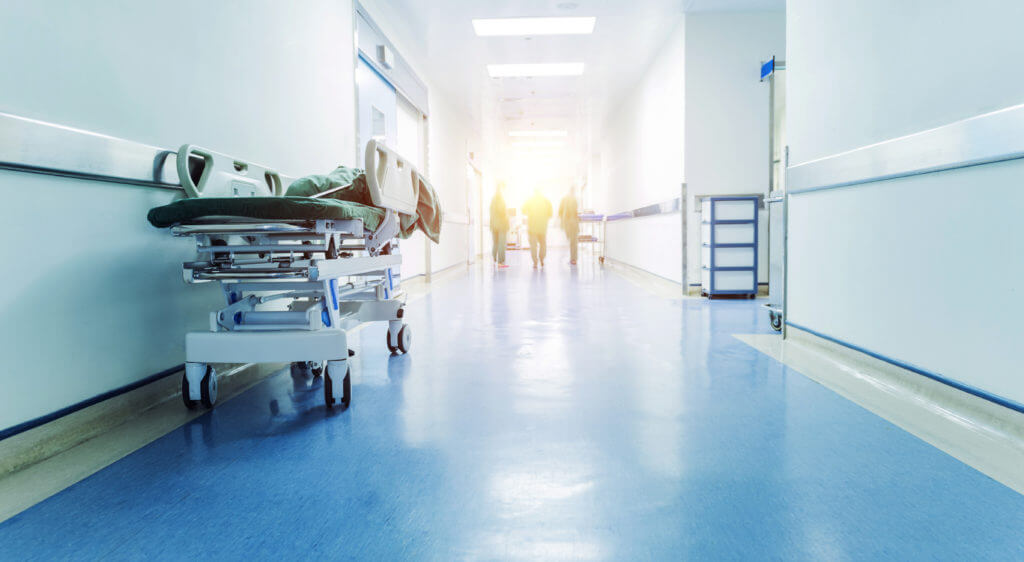 When medical malpractice or abuse occurs, it normally occurs because the abuser has some form of power over the abused, whether as an authority figure such as a doctor or medical staff member or in terms of elder abuse—where the patient might not be able to fend off or recognize signs of abuse. Unfortunately this is no different when the abused patient happens to be unresponsive or in a vegetative state.

Nearly a decade ago, an Arizona woman suffered from a near-drowning incident that would ultimately leave her in a long standing vegetative state. Her day-to-day life has consisted of mainly one room at a Phoenix Hacienda HealthCare facility where she has received round the clock care. These routine days took a turn for the worse, however, when she went into labor just a few days after Christmas, leaving her caretakers baffled.

An unidentified source told news outlets that the woman began moaning once the labor began. “And they didn’t know what was wrong with her. None of the staff were aware that she was pregnant until she was pretty much giving birth.”

Naturally, the birth was preceded by the sexual assault of the woman in the vegetative state, which has cast a harsh light upon the conditions in the facility and a nonprofit organization that bills itself as a leading provider of health care for Phoenix’s medically fragile.

Hacienda HealthCare has 40 programs that serve over 2,500 people a year in Arizona. Amid the firestorm that has engulfed the practice in the first week of 2019, the organization has released two statements, vowing to determine how the incident occurred.

The statement added that Hacienda is “already conducting a comprehensive internal review of our processes, protocols, and people to ensure that every single Hacienda resident is as safe and well cared for as possible. Anything less than that is unacceptable to our team, our company’s leaders and the communities we serve.”

There has yet to be an arrest in connection with the incident, and it’s unclear whether police have identified any suspects. In Arizona, sexually assaulting a vulnerable adult is a felony.

If you or someone you know has been a victim of medical malpractice in Philadelphia, contact the experienced personal injury law firm of Lopez McHugh as soon as possible for a free and confidential consultation. Time limitations apply to your potential medical malpractice lawsuits, so call us today.