When To Worry About a Dent In Your Head 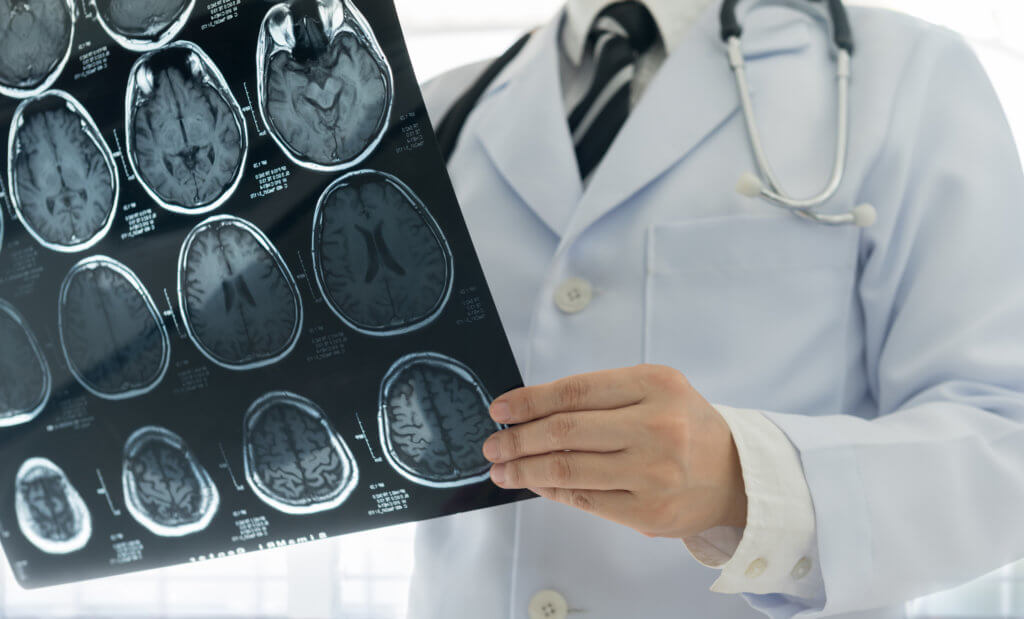 Head injuries are often very worrisome. Anything from a bump on the head to a concussion can leave many worried about the effects these injuries could have on their brains and bodies. Though our heads do have several contours, including to the temples and some facial features, when a new dent appears anywhere on one’s head, it can obviously raise concerns.

It’s important to understand that not everyone has the exact same skull or head shape. Just like we all have our own unique set of fingerprints, our heads have their own shapes unlike anyone else’s. However, if a bump on the head creates a new dent or if one seems to appear on its own, be sure to take a trip to a doctor to determine the exact cause.

Potential Causes of Dents in the Head

Whether genetic or the potential result of an injury, the main causes of suspicious dents found on the head include:

When Head Dents Are Caused By Medical Malpractice

While there can be a variety of causes of dents in the head, knowing when they are caused by the malpractice of a medical professional is important. Injuries to the head, including dents, are most common with regard to birth injury claims, including those involving:

During a vaginal birth, birthing assistance methods may be used to free the infant from the birthing canal. Forceps are used during this process, as the curved metal tongs grip the baby’s head on each side to allow the doctor to pull the infant out. Despite these instruments being used on a fairly regular basis, however, they can be a cause for concern. Forceps can cause bruising and abrasions on a baby’s scalp; and, in severe cases, they can cause permanent disfigurement, such as indentations in the head.

Vacuum extractions during a vaginal birth involve using a soft or metal cup to extract the baby from the birthing canal. Unfortunately, however, the site where the cup attaches to the infant’s head can become bruised and disfigured if the pressure and suction of the device are not carefully monitored.

Depressed skull fractures are often the result of medical malpractice during the birthing process. These fractures result in the skull being sunken down towards the brain and are readily visible as indentations in the head. These specific fractures can come with serious complications and can result in long-term brain damage.