What Types of Medical Errors Cause Medical Malpractice? 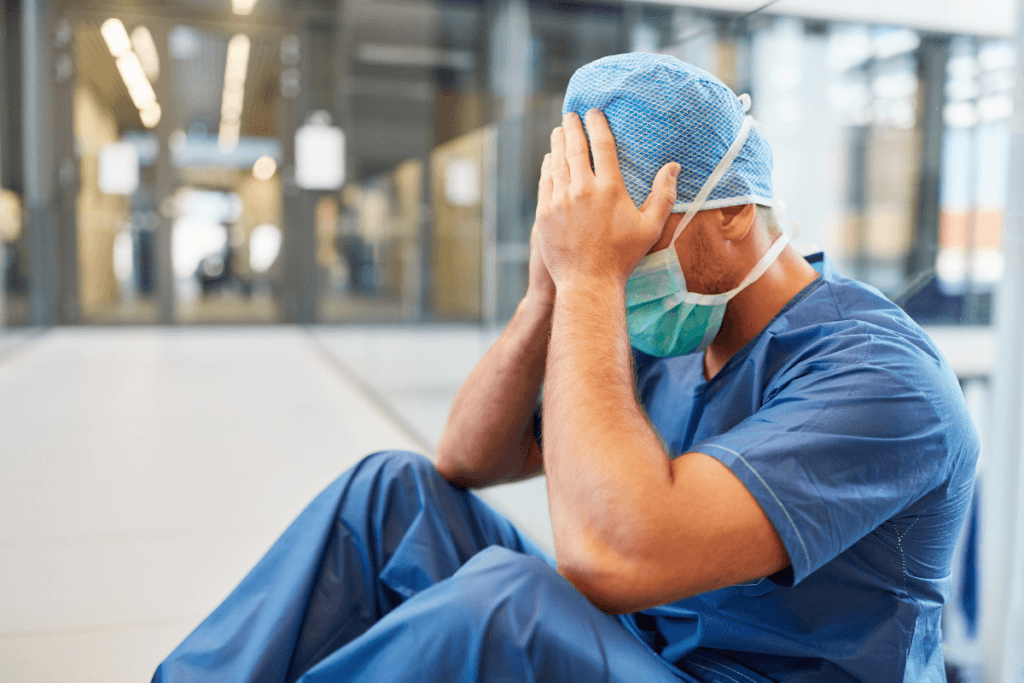 Doctors have a huge responsibility to their patients. We go to them for their expertise and rely on them to help us stay well. Unfortunately, it appears patients face an increased risk from the doctors: medical errors. The dangerous and deadly consequences of medical errors are obvious, but an additional point of concern is the unnecessary cost to society. 73 percent of patients who experienced a medical error surveyed said it had a lasting impact on their health, financial situation, emotional state, and/or family relationships.

The problem of medical errors runs much deeper than a simple mistake. Systematic problems, rather than singular events or actions by individuals, are often at the root of medical errors. Most victims of medical malpractice – and the lawyers they hire to seek justice – find several causes of their medical errors. Recent studies have shown medical errors are accountable for hundreds of thousands of deaths each year in the U.S. alone. The exact number of related deaths is difficult to calculate because there is no mandatory reporting system in place for medical error injuries.

Four of the more common types of medical errors our Philadelphia medical malpractice lawyers see include:

Additional causes and contributing factors to medical errors that give rise to malpractice are discussed below.

Research shows burned-out doctors are more likely to make major medical errors, regardless of workplace safety measures. Burnout is a work-related syndrome characterized by emotional exhaustion, cynicism, and feeling less effective on the job. Healthcare workers and anyone else with a stressful job involving intensive interaction with other people can often find themselves at particularly high risk of burnout. Not only that, but more than half of physicians are estimated to have burnout, while 45 percent say they experience excessive amounts of fatigue.

While this isn’t good for physicians, it’s especially bad for the patients they treat, as there is growing evidence physician burnout can impact patient safety and contribute to medical errors. At least one study has found the vast majority of doctors who admit to making medical errors – 78 percent – also had symptoms of burnout. Burned-out physicians are more likely to report work errors, and physicians who report errors are more likely to report burnout.

Of patients that have reported a medical error, 50 percent blamed overworked healthcare workers.

Almost one-fourth – or 24 percent – of patients who suffered a medical error reported that the healthcare organization denied responsibility and 20 percent reported a healthcare provider tried to alter or hide medical records of the mistake.

Of the patients that reported a medical error, 69 percent identified a lack of attention to detail and 47 percent believed insufficient communication between members of their care team contributed to medical errors.

Patients can often feel intimidated by their physicians, but the best way to help prevent medical errors is to open communication between you and your doctor. Ask as many questions as you need to; and, if you feel like your doctor isn’t listening, don’t be afraid to seek a second opinion.

The most common causes of medical records errors include:

If errors in your medical records led to significant and/or permanent injuries caused by a doctor, pharmacist, or another medical professional, you may have a valid claim for medical malpractice. If you or someone you know has suffered an injury or death as the result of a healthcare error, you should contact a medical malpractice lawyer to discuss your options.

Advances in voice technology have exploded in the past few years. Virtual assistants like Siri and Alexa are readily accessible to consumers on a variety of smartphones and other mobile devices. While most consumers use this technology for voice searches, hospitals believe this technology could be applied in a healthcare setting to help reduce the number of medical mistakes.

For example, physicians at Massachusetts General Hospital in Boston have already seen firsthand how helpful voice technology can be in improving safety checklists. Before every surgery, physicians take a timeout to review important medical information about the patient and the procedure. Hospitals can ensure this procedure is followed by using voice-to-text devices in the operating room. During one preoperative usage, while running down the surgical safety checklist, a patient noticed their allergy to latex was not included in their medical records, and was able to inform the doctors who switched to non-latex gloves for the surgery.

While advances in technology may be able to help reduce the number of medical mistakes, the reality is that it will be some time before voice technology is widely used in the healthcare field. In the meantime, patients remain at risk of experiencing medical mistakes.

How Do I Know If a Medical Error Caused My Loved One’s Injury or Death?