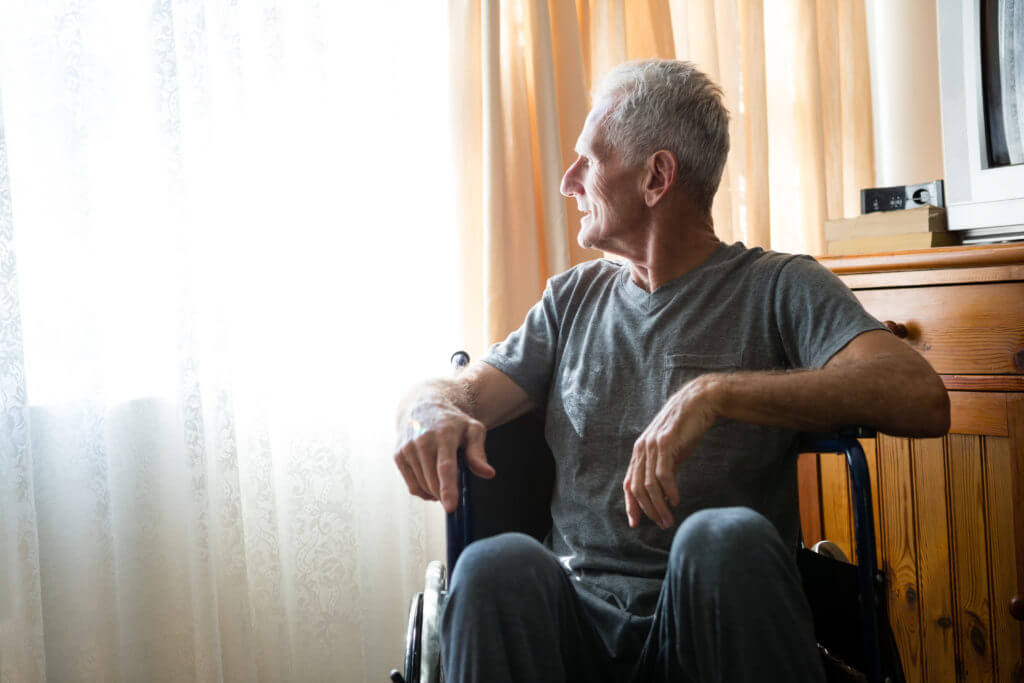 At issue is a 1950 Supreme Court decision called the Feres Doctrine, which lower courts have cited repeatedly to block troops from claiming medical malpractice damages for actions related to their military service.

What Is The Feres Doctrine?

The Feres Doctrine is a legal doctrine preventing those injured as a result of military service from suing the federal government under the Federal Tort Claims Act. The doctrine comes from the U.S. Supreme Court case Feres v. United States, and is also known as the Feres-Stencel doctrine or the Feres rule. This 69-year-old policy that prevents troops from suing the U.S. for medical malpractice is closer than ever to being overturned.

The irony is all service members are required to get their medical care from the U.S. military, but both they and their families are prohibited from suing any of these healthcare providers in instances of medical malpractice. And, while not comprehensive, in 2017 alone, the military health system experienced 112 “sentinel events” across 78 medical facilities, according to the Defense Health Agency. A sentinel event is an unexpected occurrence involving serious injury or death as defined by the Joint Commission, a not-for-profit group that accredits U.S. hospitals.

Too often, the Veteran’s Administration, military, and government doctors and nurses provide sub-standard and/or negligent medical care to our nation’s troops. When this happens, we represent clients in their search to obtain justice. If you are a current or former member of the armed forces, whether in the Army, Air Force, Navy, Marines, or other branch of service, our Philadelphia military medical malpractice attorneys can provide strong legal representation against negligent parties – in this case, even entities run by the United States government – under the Federal Tort Claims Act and other available laws.