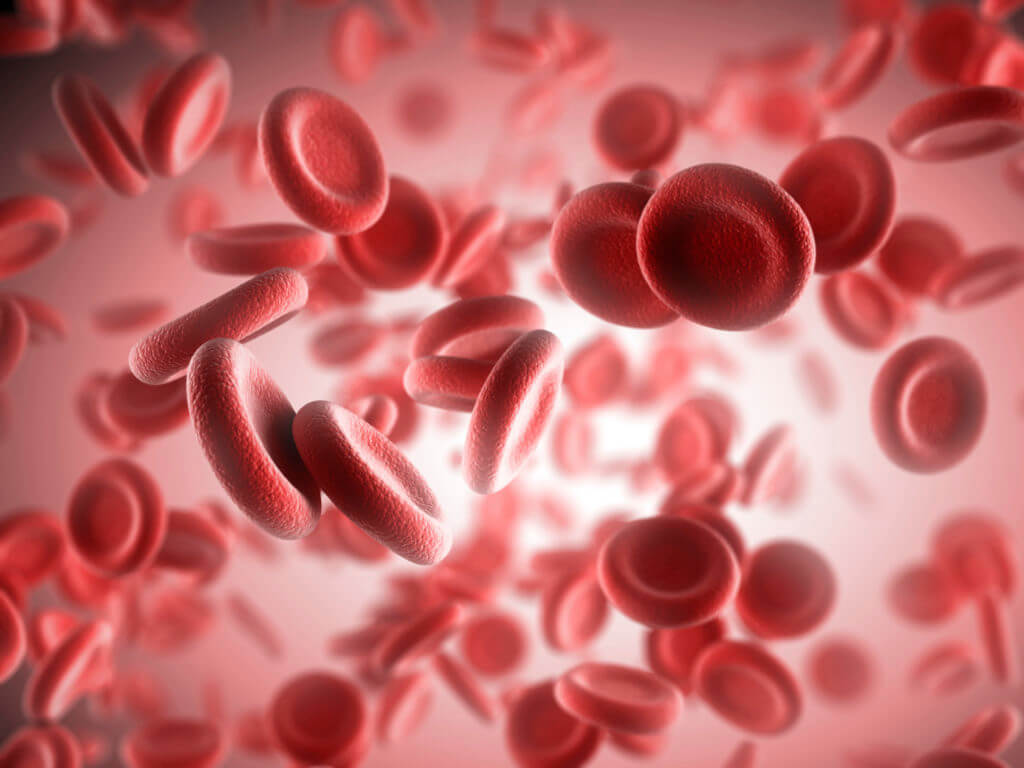 Meningitis is a rare, but deadly infection that affects thousands of Americans each year. The infection causes an inflammation of the protective membranes covering the brain and spinal cord, and getting immediate medical treatment is the key to preventing permanent damage or death. While most people are familiar with bacterial meningitis, there are actually six different types of meningitis.

Meningitis is often misdiagnosed as a flu, cold, or low-grade fever – especially in newborns. However, without a blood test and/or spinal tap, meningitis can go undiagnosed and have serious consequences for the patient.

If a doctor in Pennsylvania failed to diagnose any of the types of meningitis, you may be able to file a claim. If you or someone you know was diagnosed with meningitis and suspect there was a delay in diagnosis, contact one of the meningitis lawyers at Lopez McHugh LLP to discuss your case.