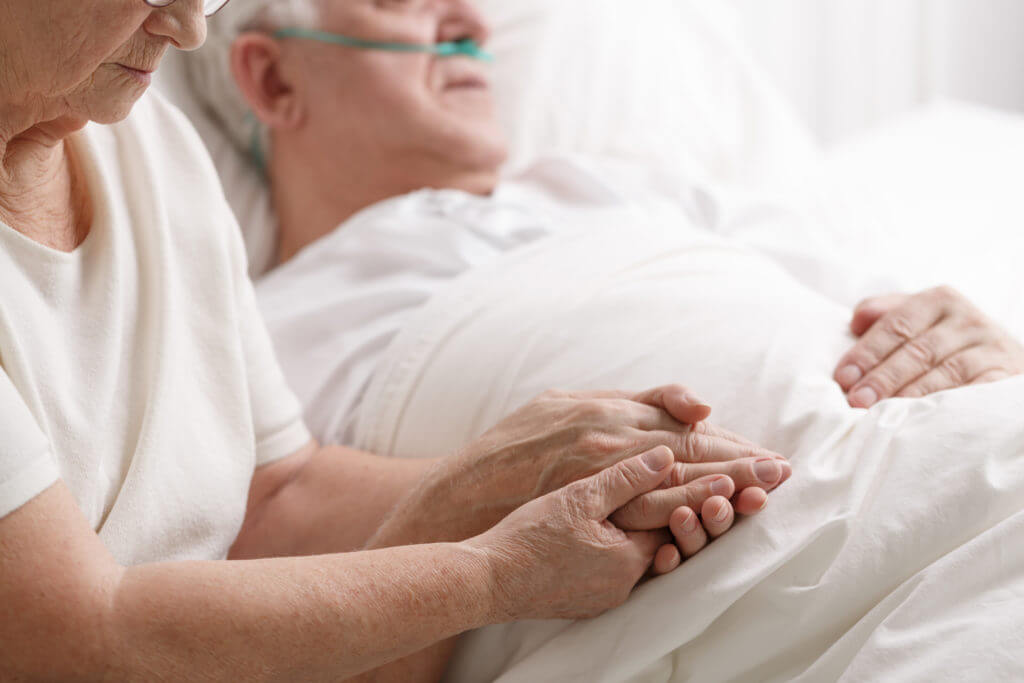 Though we’d like to believe our doctors and caretakers are larger-than-life and can do no wrong, they have flaws just like anyone else. We’d also like to think of these flaws as being trivial things like forgetting their lunch at home. Unfortunately, more often than not doctors can and do make mistakes during diagnosis, surgery, and even during childbirth. In order to have a better understanding of the severity of medical errors, let’s take a moment to review the top five mistakes doctors typically make.

1) Babies being allegedly injured during birth

According to Donald Dinnie, CEO of Natmed Medical Defense, doctors can often play a role in infant injuries during the birthing process. “Injuries to babies often involve lack of oxygen during birth, resulting in cerebral palsy,” Dinnie states. “Obstetricians tend to have some of the highest medical negligence insurance premiums for a number of reasons — including the fact that claims relating to babies can potentially be brought long after the injury is suffered. For example, even if the parent of the child didn’t bring the claim at the time of the injury, the child could bring the claim on his or her own behalf when they reach the age of majority,” Dinnie says.

Delays with important procedures, such as caesarean sections, are also a major issue.

Unfortunately, even if complex procedures, such as spinal surgeries, are performed “perfectly” there is no real guarantee of an improvement in the patient’s quality of life moving forward. This often leads to patient dissatisfaction and complaints.

In many instances, the limb or site of surgery will be mislabeled, meaning the doctor performing the surgery will operate on the wrong leg or in a completely different area than what is needed for the patient.

Not only that, but Dinnie also notes foreign objects have also accidentally been misplaced or left in patients post-surgery. “Surgical claims include, for example, swabs or other medical equipment being left in the patient’s body,” said Dinnie

Though not often the subject of negligence, doctors and physicians having a poor bedside manner is an issue that is all too common. Factors such as fatigue and/or high workload can have a negative effect on doctors; and, thus also create a less than pleasant experience for patients, which can leave them feeling uncared for.

One of the most major sources of complaints involves patient billing. Dinnie finds this is especially so “where the medical scheme plan limitations led to co-payments, penalties where scheme rules aren’t followed or dissatisfaction with rates charged that exceed the cited medical aid rates per plan. Again, these are often unrelated to issues of negligent treatment but such allegations may be raised by patients in querying fees.”

As patients, we trust our doctors and nurses to follow the rules. We trust our hospitals to have policies and procedures in place to ensure we are protected from harm. We have a right to expect a professional level of care from all of our medical providers, and we are fortunate to have a high level of care overall in the United States.

At Lopez McHugh LLP, if you suffered a significant injury or a loved one died because of medical malpractice, there is no cost or obligation to have an initial consultation with our experienced trial lawyers. All of your information will be kept confidential. Contact us today, and an attorney will review your information.