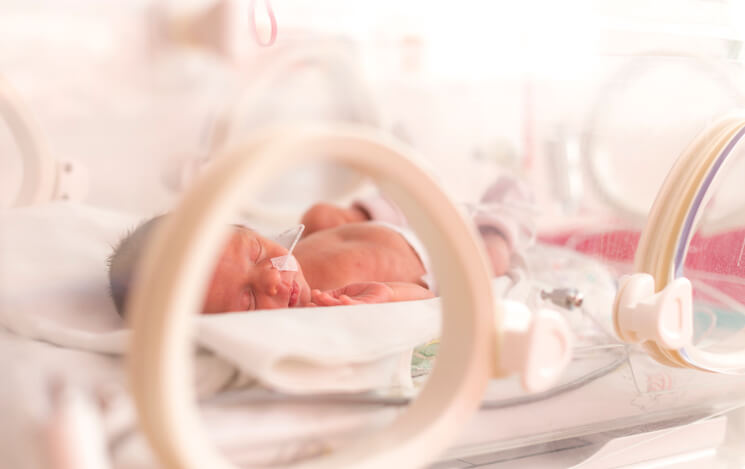 Newborn babies are fragile, and they rely on experienced and specially trained medical staff to survive and thrive. Babies who stay in the neonatal intensive care unit (NICU) are even more vulnerable. Having a baby born prematurely, especially when an infant has to spend time in a NICU, is extremely stressful for families. The American Academy of Pediatrics recommends preemies and low-birth-weight babies receive donor breast milk when the mother’s own milk is not available. Donor breast milk is generally pasteurized milk from an accredited milk bank.

Unfortunately for some tiny and vulnerable NICU patients, one facility’s equipment contaminated donor breast milk with the waterborne bacteria Pseudomonas. This, in turn, exposed premature babies to the dangerous bacteria. Eight babies at Geisinger Medical Center’s NICU became sick as a result, of which three died from NICU malpractice.

Although the pseudomonas bacterium can be found in other places, in a hospital it is most commonly waterborne. The infection causes symptoms including pneumonia, diarrhea, urinary tract issues, fever, rashes, and more, depending on what area is infected. Pseudomonas can infect any part of your body, such as your blood, lungs, and stomach. Open wounds like pressure sores and burns can also become infected.

While the infection poses only a minor threat to healthy people, it can be deadly to those with compromised immune systems, including premature babies in neonatal intensive care. The most severe infections occur in hospitals. Pseudomonas can easily grow in medical equipment that isn’t cleaned properly and travel via the unwashed hands of healthcare workers from an infected patient to others.

Most babies admitted to the NICU are premature, born before 37 weeks of pregnancy, have a low birth weight (less than 5.5 pounds), or have another medical condition. When a medical error occurs in the NICU, it may be considered medical malpractice. The experienced, knowledgeable trial lawyers of Lopez McHugh can review the medical records and work with you to determine the best possible resolution for your claims, so contact us today for more information about NICU malpractice.