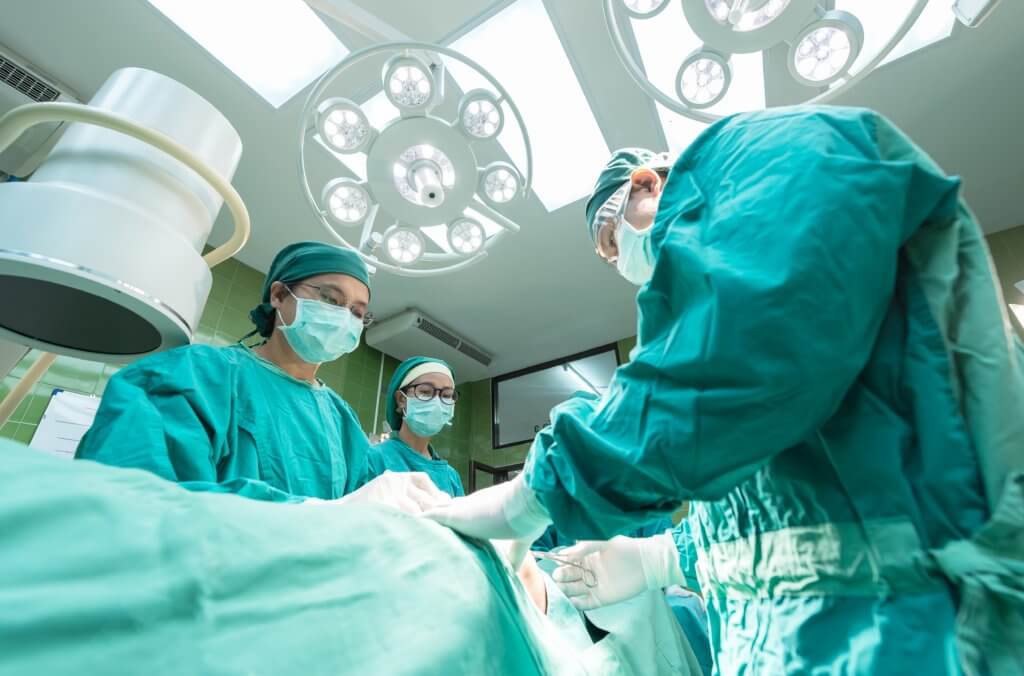 When looking for a new doctor or surgeon, we know we want a “good doctor;” and, while there are many great healthcare providers out there, some troubled doctors manage to slip through the cracks. Unfortunately, not all doctors are as qualified or well-intentioned as they may seem, and patients wind up paying the price for a doctor’s malpractice. In fact, doctors and surgeons across the country have had their licenses suspended or revoked. But these same providers were able to gain a second chance elsewhere.

When a troubled doctor winds up doing more harm to a patient than good, the effects can be incredibly troubling. One doctor in New Mexico was actually able to return to work several years after a patient died in his care.

When Troubled Doctors Slip Through the Cracks

At the Memorial Medical Center in Las Cruces, New Mexico, Henry Stachura’s career as a surgeon came to a screeching halt after a patient was killed after he had operated on her abdomen. The case would lead to Stachura’s fifth malpractice settlement in nearly five years.

After hospital officials suspended Stachura permanently for “multiple serious deficits in judgment,” he attempted to find work elsewhere—in Nevada, where a licensing board rejected his application. Then he turned to the Indian Health Service (IHS), a federal agency that provides health care to 2.6 million Native American citizens, which has given second chances to countless doctors with medical malpractice findings and regulatory sanctions.

According to records, the federal government made five malpractice payments totaling $1.8 million to settle allegations over Stachura’s care at IHS. Three of the five patients died after his treatment. Stachura retired just this past August.

A Wall Street Journal investigation reviewed data from a Treasury Department fund that pays claims against the U.S. government. The records where then matched to federal lawsuits naming 171 doctors alleged to have provided negligent care through the IHS.

At least 44 of the 171 doctors had previous histories of concern based on the IHS’s own guidelines, according to medical-board documents, court filings, and other records. These guidelines specifically urge managers to screen doctors for past malpractice cases, medical-board sanctions, and criminal convictions. A major flaw of the current medical licensing system lets doctors sanctioned in one state to have a clean license in another state.

Unfortunately, due to major flaws in the system, many doctors and surgeons are free to practice for years after malpractice offenses. This reality leaves many previous patients reeling as they attempt to gain normalcy after filing a medical malpractice claim against a troubled doctor who may still be suspended in other states.

No patient should have to endure the care of a troubled doctor who could cause more harm than good. Medical malpractice is an unfortunate reality that can occur at any hospital at any given time due to diagnosis error, unnecessary medical treatment, or poor health management. At Lopez McHugh, we understand the frustrations that come after medical malpractice injuries occur. If you or someone you know has been the victim of medical malpractice, contact the attorneys at Lopez McHugh today for a free consultation.