The Dangers Of Autonomous Robot Surgery 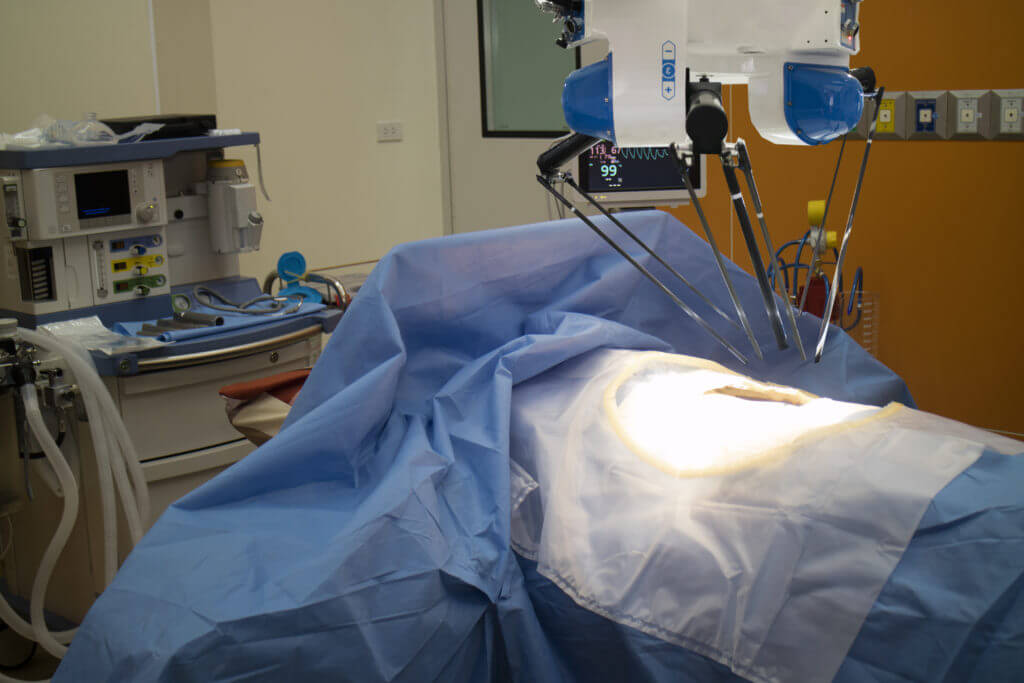 Today’s technologically advanced world has realized developments previously only joked about in cartoons or movies, like self-driving cars and trucks. Beyond artificial intelligence on the roadways, increased autonomous functionality is becoming available in the medical profession as well. One Boston hospital has created an autonomous catheter that can navigate the body into the heart for operations.

Doctors will argue all surgical procedures include risk, regardless of whether or not a robot is involved; but robot surgeries have been linked to at least 144 deaths in the U.S. Additionally, there are no national requirements regulating how much training a surgeon must have to operate using a robotic surgical device.

Doctors and surgeons aren’t trained on this technology during their medical schooling, so they have to take the time out of their already busy schedules to be trained. Critics say hospitals don’t give surgeons ample time to learn the systems before they perform their first surgery, partly to compensate for the high cost of the system as well as the maintenance it requires. Without surgeries constantly being performed on the system, it becomes a substantial financial burden for the hospital.

As great as medical advances are, sometimes technology makes mistakes.  With regard to surgical robots, hardware can break down, software may be corrupted, and there may even be errors with regard to how the systems are programmed.

One highly covered surgical robot, the da Vinci Surgical System, has been the subject of multiple lawsuits concerning its efficacy. Reported injuries have included:

If your operation utilized a robotic surgery device and you were injured, you should have the facts of your case evaluated by an experienced medical malpractice lawyer. Our firm offers free, no obligation consultations to help you determine whether you are eligible to file a claim and entitled to financial compensation. Contact us today for more information.