The Spread of Arbitration Agreements 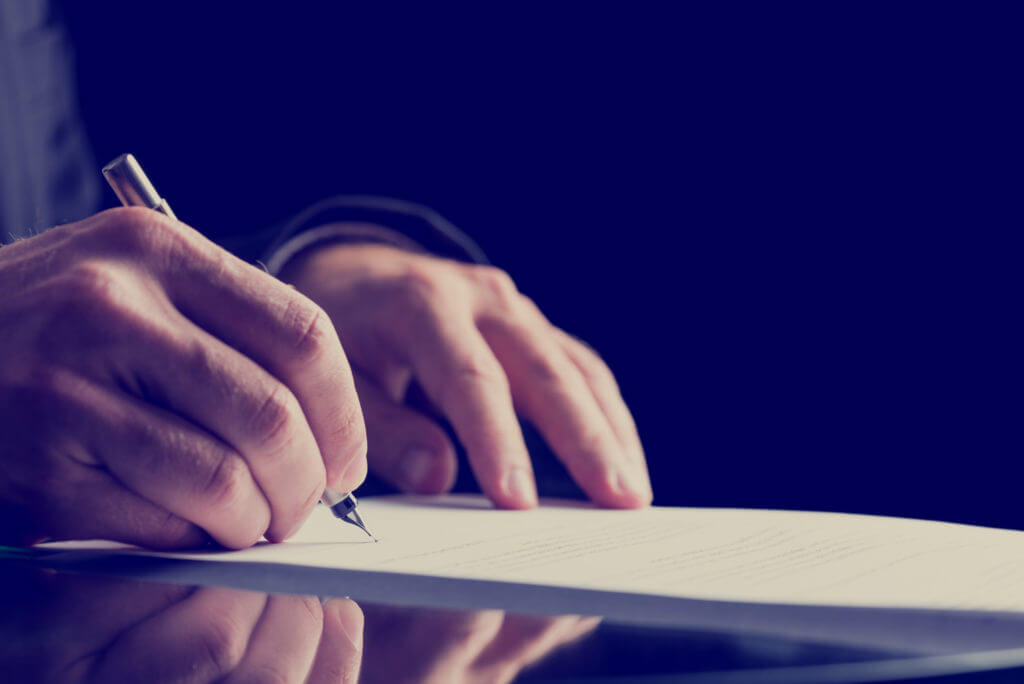 When we entrust our loved ones to nursing homes, we expect them to be treated with dignity and respect. In reality, many nursing home residents suffer abuse and neglect. When this occurs, victims and their families have the right to seek compensation by filing a lawsuit. Unfortunately for nursing home residents, the spread of arbitration agreements could take this right away from them.

What Is An Arbitration Agreement?

An arbitration agreement is part of a larger contract that states the parties involved in the contract are not able to file civil lawsuits against each other in the event of a dispute. Instead, parties must resolve disputes through arbitration. Arbitration is a process of resolving a legal dispute outside of court through a process called alternative dispute resolution. Third-party individuals called arbiters act similarly to a judge and hear arguments from both sides of the dispute. However, arbitration is different from lawsuits in court in that an arbiter’s decision regarding the dispute is binding and final.

The Spread of Arbitration Agreements

Get Help From A Nursing Home Abuse Lawyer