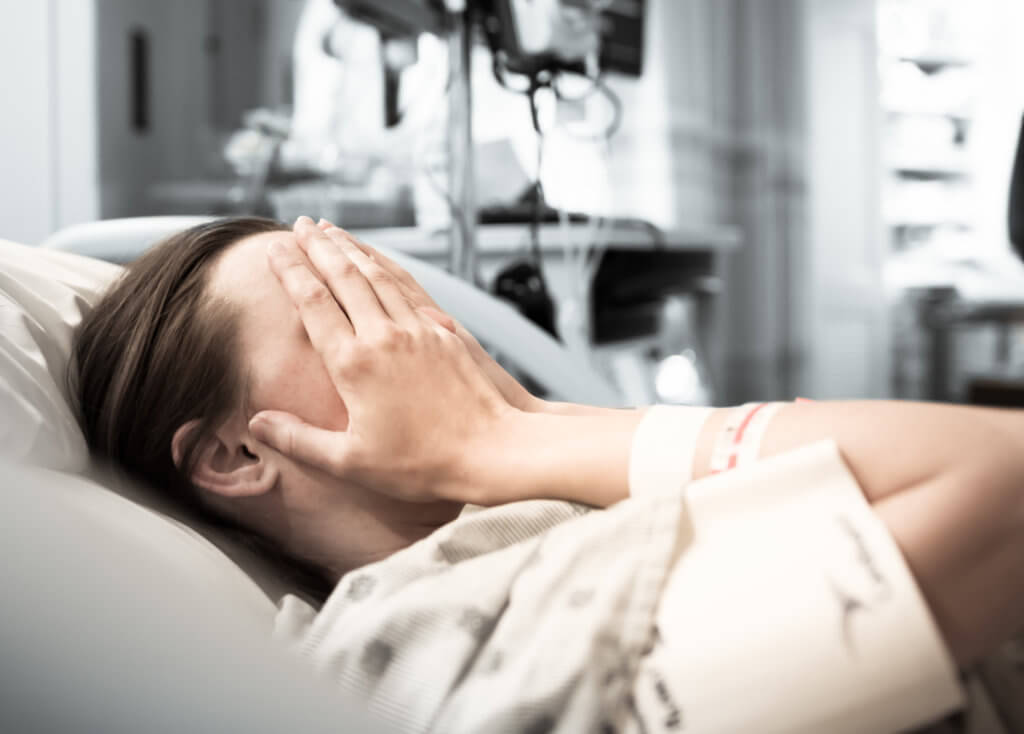 Pennsylvania lawmakers have found themselves once again in the middle of a heated debate regarding health care and medical malpractice suits. The current debate involves legal reforms that took place nearly two decades ago in 2002, particularly with regard to patients’ rights and venue selection in medical malpractice cases.

While those arguing for medical malpractice reform in the early 2000s noted “unnecessary” lawsuits and increased health care costs as reasons for legally limiting plaintiffs’ choices, the data has proven otherwise.

In 2012 – nearly a decade after the reform was enacted – $3.1 billion was paid out on behalf of doctors in medical malpractice claims nationally. While this figure comes with a bit of sticker shock, it is the lowest recorded payout to patients since 1998, including adjustments for inflation.

Before the regulation restricting venue selection went into effect, Pennsylvania recorded an average of 2,733 medical malpractice cases annually; after the reform, cases filed across the Commonwealth dropped to 1,712. In Philadelphia alone, the number of cases filed fell from 1,204 annually to a mere 577 in 2003.

At first glance, restricting venue selection may not sound as harmful as it actually is; however, in practice, eliminating the opportunity to file a medical malpractice case in a different county disproportionally affects low-income and rural county residents.

When patients are allowed to file their cases in more diverse or larger venues, the potential for a positive outcome increases. While a multitude of factors play into the potential outcome of a case, a fair trial must have honest, unbiased beginnings. When further analyzing the impact of venue limitations in medical malpractice cases, health care providers and physicians benefitted much more than injured patients and their loved ones.

As hospital mergers and acquisitions continue to shape modern health, more and more counties are seeing a singular health care provider dominate the market. In small, rural, or low-income counties with only have one dominant hospital system (which can provide a plethora of jobs across the community), the chances of finding a juror or judge without ties or bias to the health care provider is slim.

Medical malpractice reforms can affect patients before they ever seek care. The potential for substandard care is higher among health care providers unconcerned with malpractice suits arising against them. To put it bluntly, if a health care system is able to dodge malpractice suits because of restrictions, making it more difficult for a patient to file a case (let alone win due to courtroom bias).

Medical malpractice cases resulting in a jury verdict dropped from 326 before the reform to just 102 cases in 2017. Of cases resolved before a jury verdict, 80% were in favor of doctors or hospitals, an increase from before the reform took place. Not only are patients now at a greater risk of being victims of negligence, but they are also at a greater risk for not being compensated fairly.

While the debate over medical malpractice reform continues, one thing is for sure: patients are entitled to a fair and just trial of their case. Physicians and health care providers need to be held accountable for their actions, and appropriately filing just malpractice suits is one way to do so. If you or someone you know has been injured by Philadelphia hospital negligence, contact our trial attorneys to discuss your options at no charge. Time limitations apply to your potential claims, so do not delay in contacting a lawyer to with your hospital negligence claims.