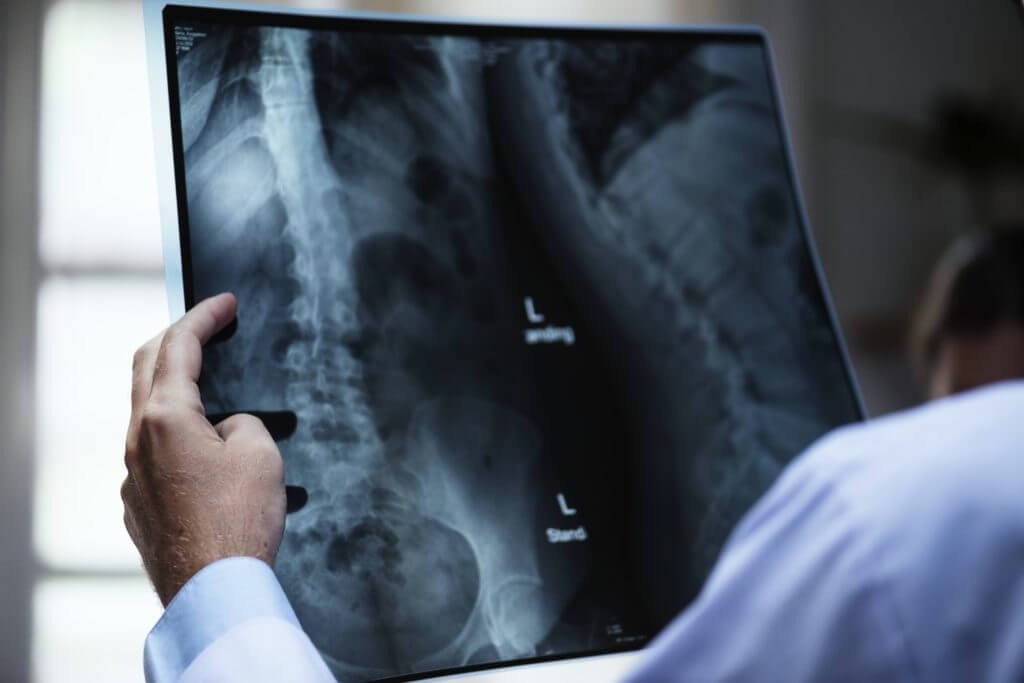 It’s hard to imagine that with all of the technology available these days that simple mistakes like patient mix-ups can actually still happen. Properly identifying a patient seems like an easy task, but the reality is patient mix-ups happen all too frequently. This was the case for a patient who went in for cancer treatment and was administered the wrong medications. The initial errors were made when the receptionist entered the patient’s name as it appeared on his driver’s license into the system. The receptionist selected the first name that popped up without looking at it closely. If she had, she would have noticed there was more than one patient with the same name.

The patient was then sent to the infusion room where another nurse attempted to confirm the patient’s identity. Unfortunately, the room was noisy and the patient couldn’t hear well, so the patient didn’t notice when the nurse gave the correct name, but the incorrect birthdate. The nurse then proceeded to give the patient the wrong treatment. While this patient did survive, harm was caused and they missed a very important treatment for their cancer which could have had deadly consequences.

Patient mix-ups can quickly become deadly, especially if a patient is mistakenly taken off life support. Deciding to take a loved one off of life support is an extremely difficult and emotional process. While many of us won’t ever have to determine life and death for a loved one, when the decision arises in extreme circumstances, it is almost unbearable. Recently, a New York woman went through this arduous process only to discover a patient mix-up led to her taking a stranger off life support.

Shirell Powell was heartbroken after learning her brother was admitted to St. Barnabas Hospital in an unconscious state. Doctors believed a drug overdose caused her brother to suffer brain damage that left him in a vegetative state. After a few agonizing days, Ms. Powell made the decision to take her brother off life support. But there was one major problem: the patient wasn’t her brother. During the patient’s autopsy, it was discovered that his true identity was Freddy Clarence Williams. He was admitted to the hospital under the name of Ms. Powell’s brother, Frederick Williams, leading Ms. Powell to spend an agonizing few days with a person she thought was her brother. Ms. Powell was horrified to learn she had taken a complete stranger off of life support. The patient had a similar appearance to Ms. Powell’s brother and suffered from a swollen face, so the family relied on the hospital’s identification.

When Freddy Clarence Williams was admitted to the emergency room, he had his social security card on him clearly identifying him as “Freddy Clarence Williams,” but for some reason hospital staff identified him as “Frederick Williams.” It’s important to note that Frederick Williams does not have a middle name, so identifying Freddy Clarence Williams as Frederick Williams was clearly incorrect. Hospitals should have several checks in place to ensure the proper identification of patients. When protocols are ignored, patient mix-ups are bound to happen. While some patient mix-ups just leave patients with the wrong medication, this particular mix-up had fatal consequences. The experienced hospital negligence lawyers at Lopez McHugh LLP sadly see many patients injured as a result of medical mistakes.

Although name and date of birth are the most common patient identifiers hospitals use, the above examples highlight how easy it can be for the system to fail. When hospitals are understaffed and don’t strictly enforce safety protocols, mix-ups can happen far too easily. To prevent patient mix-ups, hospitals, healthcare facilities, and staff must take time to make sure patient identifiers are correct.

Some hospitals implement additional procedures in order to help prevent mix-ups, including giving wristbands to patients upon admission with barcodes. These barcodes can be scanned to give healthcare professionals patient information, point them toward the correct medical records, and provide medication information. Identifiers like barcodes are highly effective because they are unique to the individual, whereas many people can have the same name.

Hospitals don’t necessarily need to adopt more advanced technology to prevent patient mix-ups. Hospital staff can ensure correct patient identification by active confirmation. Instead of rattling off names and dates and asking patients to confirm, healthcare providers should ask patients for their name and date of birth and crosscheck their answers with medical records. If a patient is unable to speak or is unconscious, healthcare providers must pay close attention to all identifying information that the patient has on their person, including a driver’s license or social security card, and not shorten names or assume a patient has a nickname.

There is no excuse for patient mix-ups. Patients rely on doctors and hospitals to take care of them when they are sick or injured, so mistakes due to negligence are particularly tragic. If you or someone you love suffered an injury as a result of a patient mix-up in a Philadelphia hospital or other medical facility, contact the medical malpractice attorneys at Lopez McHugh LLP today for a free consultation. Our experienced trial attorneys will explain your legal options and can pursue compensation on your behalf.