What Is “Patient Dumping” And How Can Hospitals Be Held Responsible? 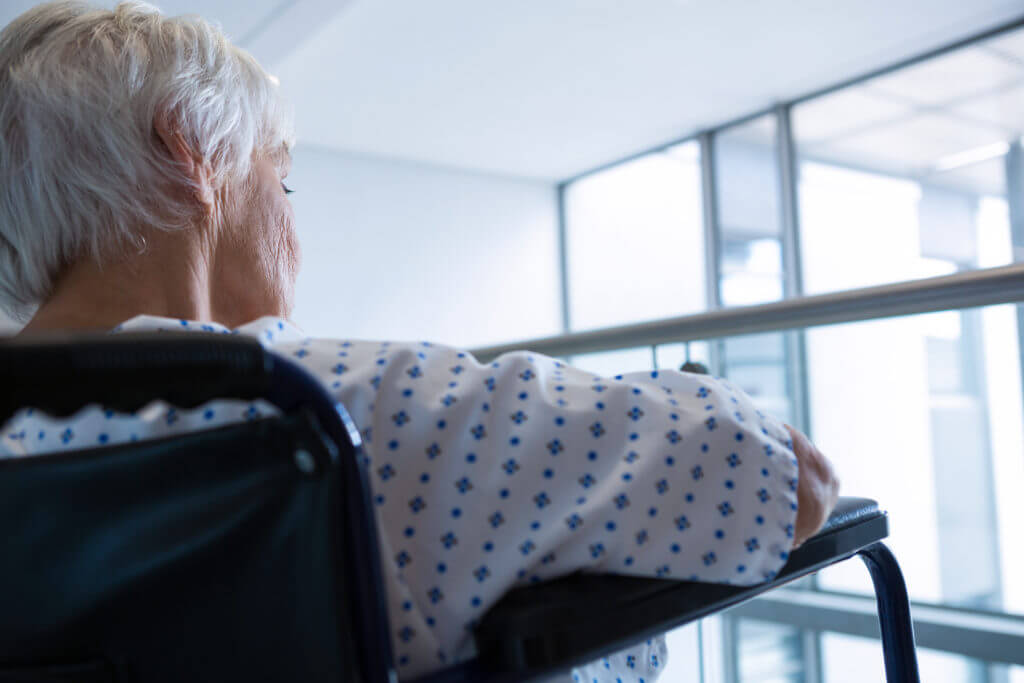 For emergency rooms across the country, the more patients they see, the more money they make. Hospitals sometimes try to churn out patients to increase profits, but this is incredibly dangerous for patients. Hospitals that discharge patients too soon put them at a serious risk of further injury. This practice is called “patient dumping” and millions of Americans recently became aware of this practice when a video of a victim went viral.

A man in Baltimore recently recorded four hospital security guards leaving a patient at a bus stop outside the hospital. The patient was dressed only in a hospital gown and socks on a night where temperatures dropped into the mid 30s. The woman struggled to walk and was unable to talk. The man immediately called emergency services and the patient was taken back to the hospital. The hospital later sent the patient in a cab to a local homeless shelter.

Patients Must Be Released Into A Safe Environment

Not only is patient dumping wrong, it’s also illegal under federal law. Patient dumping used to be a pervasive problem all across the U.S., particularly in situations when patients could not pay for treatment or didn’t have insurance. However, in 1986, Congress passed legislation that requires all hospitals to release patients in their care into a safe environment.

Unfortunately, hospitals do not always abide by these federal mandates. In some instances of patient dumping, the victims suffer greater injuries. Often victims of patient dumping don’t have the mental capacity to voice their concerns. Patients suffering from mental illness, addiction, or adverse drug reactions are often released even though they are unable to care for themselves.

Because patients are often dumped at bus stops, they are at an extreme risk for wandering into the street and being struck by vehicles. Releasing patients during the winter months is also extremely dangerous, as patients can suffer additional complications from the cold.

Hospitals that infringe upon a patient’s rights to save on their bottom line need to be held responsible. Families of patients who have suffered injuries as a result of illegal patient dumping practices can hold the hospital accountable by filing a medical malpractice lawsuit. Working with experienced hospital negligence attorneys, victims and their families can get the answers and compensation they deserve.

Get Help With Your Hospital Negligence Claim

If you or someone you love was a victim of patient dumping, the experienced medical malpractice lawyers at Lopez McHugh LLP can help you with your hospital negligence claim. Call us today to schedule a free consultation to discuss your case.