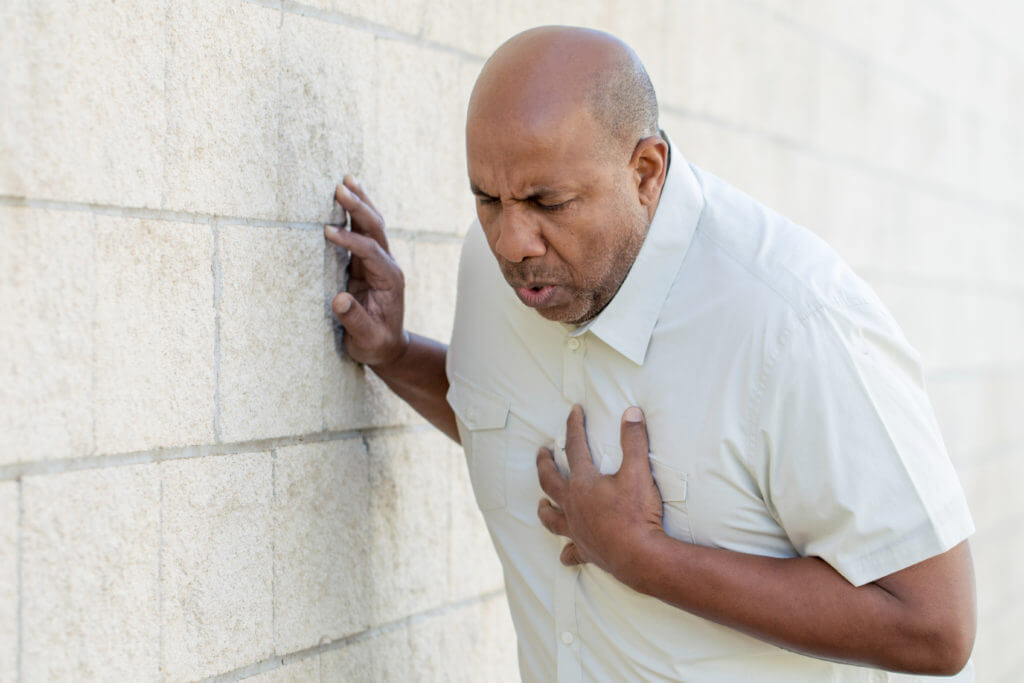 When you think about having to go to the hospital for an emergency, you may assume the physicians will treat you just as any other patient. However, a recent study found when it comes to heart attacks specifically, women can oftentimes be left in the dark.

A new study conducted by the Proceedings of the National Academy of Sciences found women who have heart attacks face a greater risk of death when treated by male doctors in emergency rooms as opposed to female doctors. Not only that, but those treated for a heart attack by a female physician were found to be two to three times more likely to survive than those cared for by male ER doctors. Though this isn’t to say female patients should avoid male doctors entirely, but rather that male doctors can have difficulty communicating effectively with female patients and seeing things from their perspective.

While heart disease remains the number one cause of death for both men and women in the United States, heart attacks in particular can often be deadlier for women than for men. With 26 percent of women who are 45 and older dying within the first year of a heart attack compared to 19 percent for men according to data from the American Heart Association (AHA).

Another AHA study done in February found women were more likely than men to report other symptoms they were having in association with a heart attack besides chest pain. These can include nausea and discomfort in the neck, jaw, arms, and shoulder blades. With multiple symptoms, the diagnosis can easily get muddied, as noted by the study’s authors, “when this happens, patients, family members, and healthcare providers are often less clear that the heart is the source of the problem.”

The February study also found when men and women sought medical care for similar heart attack symptoms, 53 percent of women were told their issues were not likely heart-related, while only 37 percent of men received that same assessment. Disparities like this can even continue post-treatment. Anyone who has suffered from a heart attack should be prescribed medication to protect the heart, such as low-dose aspirin, as well as blood pressure and cholesterol-lowering drugs. Patients should also be referred to exercise and cardiac rehabilitation programs.

Women are not only less likely than men to be referred to rehab, they may not get the proper medication either. In a study published last April in the Journal of the American College of Cardiology found only 47 percent of women who filled prescriptions for cholesterol-lowering medications after a heart attack were prescribed the “high intensity” recommended doses.

While this information may be shocking, by following a few steps you can increase the likelihood of being treated for a heart attack with the proper care:

If you suffered a significant injury or a loved one died because of a misdiagnosis, delayed diagnosis, failure to diagnose, or a prescription medication error, you should contact a lawyer to discuss your legal options. Set up a free case evaluation today with the medical malpractice attorneys at Lopez McHugh LLP so we can help you obtain the peace of mind you need.