Forceps Delivery Injuries On The Rise 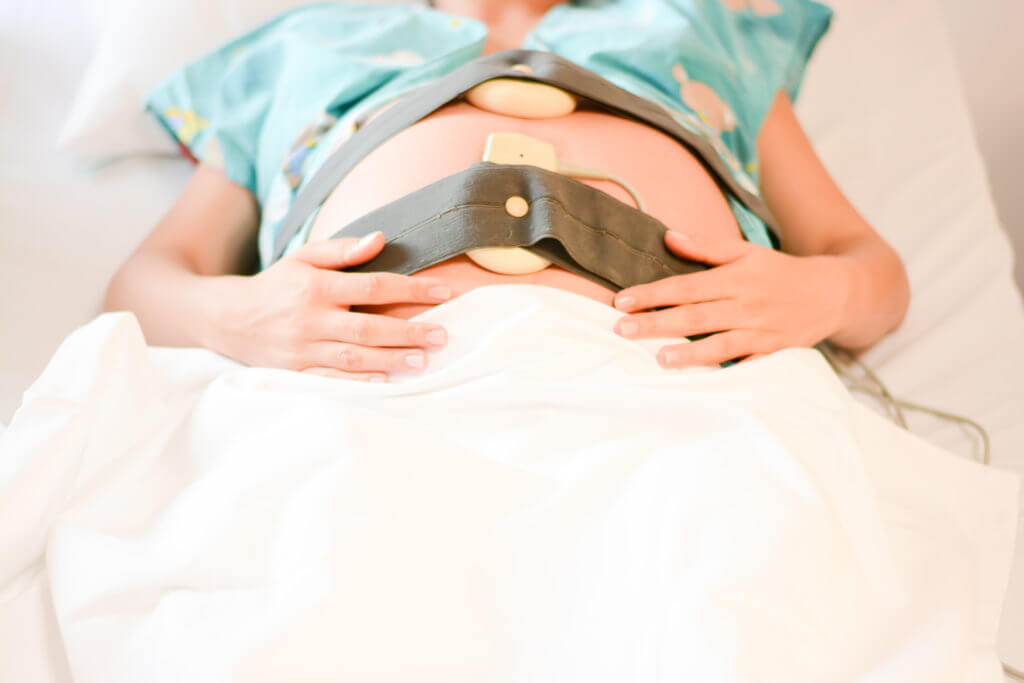 Giving birth comes with certain medical risks; however, there are some risks mothers and families should not have to take. The use of forceps and vacuums to help delivery babies has been declining in recent years because of the dangers they present to newborns. Despite this, the number of birth injuries resulting from the use of these instruments is actually on the rise.

A new study published in the Canadian Medical Association Journal analyzed almost two million single-child hospital births from 2004 and 2015. Researchers determined the use of forceps and vacuums during delivery is declining, but the risk of injury associated with these devices is actually rising. According to the study’s lead author Giulia Muraca, a postdoctoral fellow at the University of British Columbia’s department of obstetrics and gynecology, “We found increases of seven per cent of the rate of obstetric trauma among first-time mothers following forceps deliveries.” Dr. Muraca went on to explain that, “any time we are seeing an increase in a complication we should be concerned.”

The trauma rate for deliveries where forceps or vacuums were used jumped from 16% in 2004 to 19% in 2014 for first-time mothers. Forceps appear to be the most dangerous instrument, as the rate of injury associated with their use during childbirth increased from 19% in 2004 to over 26% in 2014.

How Is This Possible?

Neither C-sections nor forceps deliveries are without risks to both the mother and the baby; however, these risks can be greatly reduced by a knowledgeable and skilled doctor. When doctors do not obtain the proper training for the use of forceps or vacuums, they risk the lives of their patients. Patients need to be able to trust their doctors can make the right decisions for a safe delivery and execute them properly.

Babies with forceps birth injuries can face a lifetime of medical care. For mothers, forceps deliveries can cause permanent damage. If you underwent a forceps delivery in a Philadelphia hospital and suffered a birth injury, don’t wait to contact Lopez McHugh LLP today. We can help you understand your legal options.