Doctors Who Surrender Their Medical Licenses Still Practice In Other States 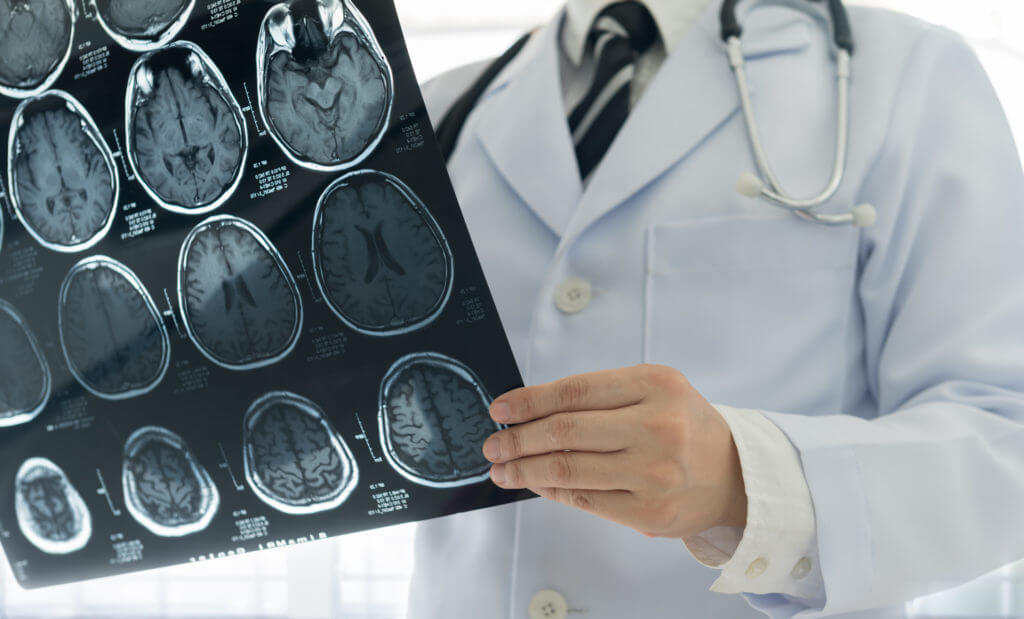 When you make an appointment to see a doctor or specialist, you believe you are going to see a qualified professional who will give you the best care possible. Unfortunately, when that doesn’t happen and mistakes are made or any sort of misconduct occurs at the hands of your physician, it can be a troubling experience to say the least. So, in the event a doctor or specialist loses or surrenders their license, you wouldn’t expect them to still practice, right? Wrong.

Surrendering one’s medical license occurs when there is overwhelming evidence of unprofessional conduct present, such as repeated surgical mishaps, writing improper opioid prescriptions, or even having sex with patients. License surrenders can spare doctors the time, expense, and reputational harm that could come with formal charges and a hearing before the medical board. Shockingly, however, most license suspensions come with no restrictions on practicing elsewhere.

While states can take action against doctors based on license surrenders in other states, it is a spotty system because many institutions don’t even search the national database of troubled physicians prior to hiring a new one. Voluntary license surrenders can also leave the public without access to any information on what occurred, keeping patients and their families in the dark and at risk.

In a recent investigation by the Milwaukee Journal Sentinel, USA Today, and Med Page Today, more than 250 doctors were found to have surrendered a medical license but remain in practice in another state. The study, done using a private firm, compiled information on various doctors from thousands of sources, including state medical boards and local courts and was limited to doctors who were subject to a recorded action by a state board since 2013.

The Journal Sentinel and MedPage Today used data from the firm to identify more than 500 doctors who had been disciplined in one state yet still were able to practice elsewhere with a clean license. They also found 73 different cases where the U.S. Food and Drug Administration (FDA) sent warning letters to doctors alleging serious patient safety concerns—and only one had been disciplined by a state medical board.

The investigation found 216 doctors collected a total of $26 million from federal taxpayers through Medicare despite losing a license and/or being excluded from state-paid healthcare rolls. While a surrendered license in one state should tip off a second state to the fact there are problems arising, for many doctors it amounts to a get-out-of-jail-free card.

In one such case, Louisiana doctor Larry Mitchell Isaacs gave up his medical license in the face of discipline after he removed an allegedly healthy kidney during what was supposed to be a surgery on the patient’s colon. Moving on to practice in California, Isaacs mistakenly removed a woman’s fallopian tube, which he thought was her appendix. The appendix in question, however, had already been removed during a prior surgery. More corrective surgeries on this woman would follow, including one where her intestines were left unconnected. Facing state sanctions, Isaacs surrendered his license in California as well.

Isaacs would then attempt to practice in New York, however his looming allegations led regulators to take action. It was then he found a home for himself in Ohio. Isaacs’ Ohio record remains unblemished, allowing him to work at a local urgent care clinic in the Cincinnati area.

“It is very concerning to think a physician surrenders in one state and doesn’t surrender in another,” said John Harris, an assistant professor of medicine at the University of Pittsburgh Medical Center who has researched how doctor discipline varies from state to state. “There seems to be an inconsistency and danger. As a physician, I want our patients to be safe and I want these people not practicing.”

If you or someone you know has been a victim of medical malpractice in Philadelphia, contact the experienced personal injury law firm of Lopez McHugh as soon as possible for a free and confidential consultation. Time limitations apply to your potential medical malpractice claims, so call us today.