Could Doctor Bias Cause a Misdiagnosis? 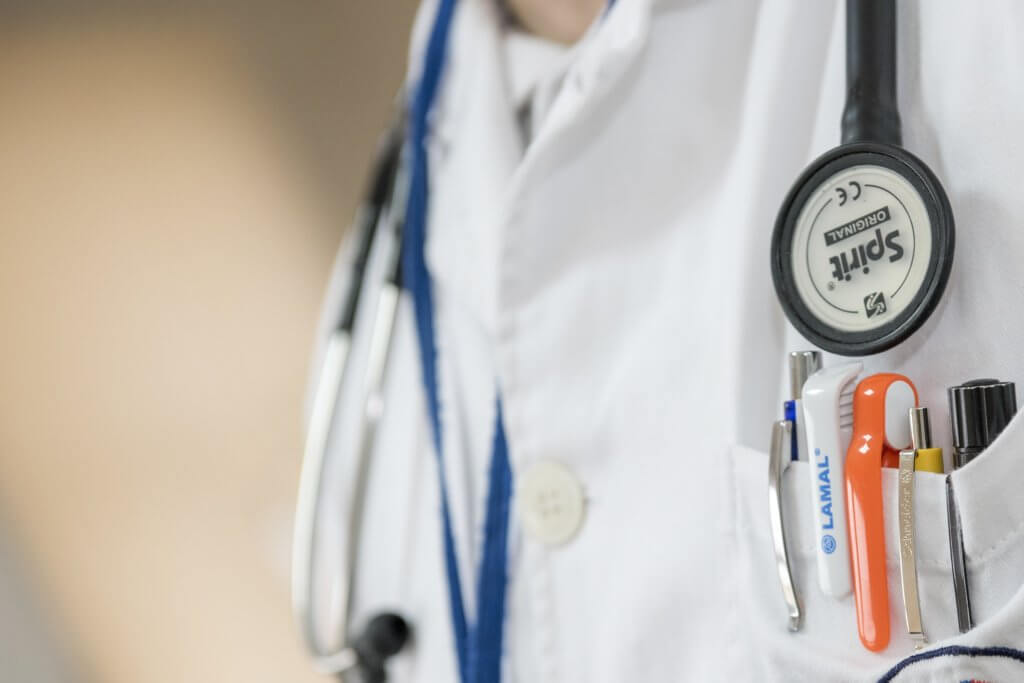 Though we often hold doctors and other professionals to a higher standard based on their education and training, they still make mistakes like everyone else. Unfortunately, however, mistakes made by doctors can involve a misdiagnosis—the third leading cause of death in the United States. According to the Johns Hopkins Armstrong Institute for Patient Safety and Quality’s Center for Diagnostic Excellence, one of the top causes of misdiagnosis is doctor bias.

Doctor bias can occur when a well-intended physician’s unconscious assumptions or judgments obscure their ability to objectively assess a patient. Johns Hopkins found that errors in judgment accounted for 86% of 55,377 medical malpractice claims where a misdiagnosis led to either the disability or death of a patient.

It’s often difficult to pinpoint where exactly doctor bias stems from. Racism, sexism, a lack of knowledge about the patient’s medical history, and/or a misunderstanding of how diseases react differently due to a person’s race or gender can potentially lead to a misdiagnosis.

Gender bias is a prominent cause for concern when it comes to being misdiagnosed. Alyson McGregor, co-founder and director of the Sex and Gender in Emergency Medicine Division at the Warren Alpert Medical School of Brown University, believes the whole medical system could potentially be biased against women. McGregor uses the phrase “one-sex medicine” to refer to instances where physicians only look for symptoms as they appear in white males.

Racial bias is another major cause for worry when looking into causes of misdiagnosis. In fact, African Americans who suffer from severe depression are more likely to be diagnosed with schizophrenia, when compared with white patients suffering the same symptoms. Unfortunately, this means the African American patients won’t get access to the proper medications they need and may suffer unnecessary symptoms and side effects from the schizophrenia medications they are wrongly prescribed instead.

Every year, patients unnecessarily suffer due to misdiagnosis resulting from doctor bias. Wrong or delayed diagnoses constitute actionable medical malpractice when they injure or kill patients.

A misdiagnosis can occur when a medical provider:

When visiting a doctor’s office, the quality of your care should never depend on your race, gender, ability, or other personal factors you cannot control. All physicians and healthcare providers have a legal and ethical obligation to provide all patients with the same standard of care. Unfortunate instances of doctor bias can breach this duty and make it more difficult for patients to get the care they need. If you or someone you know has been the victim of medical malpractice due to the negligence or bias of a healthcare provider, contact the experienced attorneys at Lopez McHugh today for a free consultation.