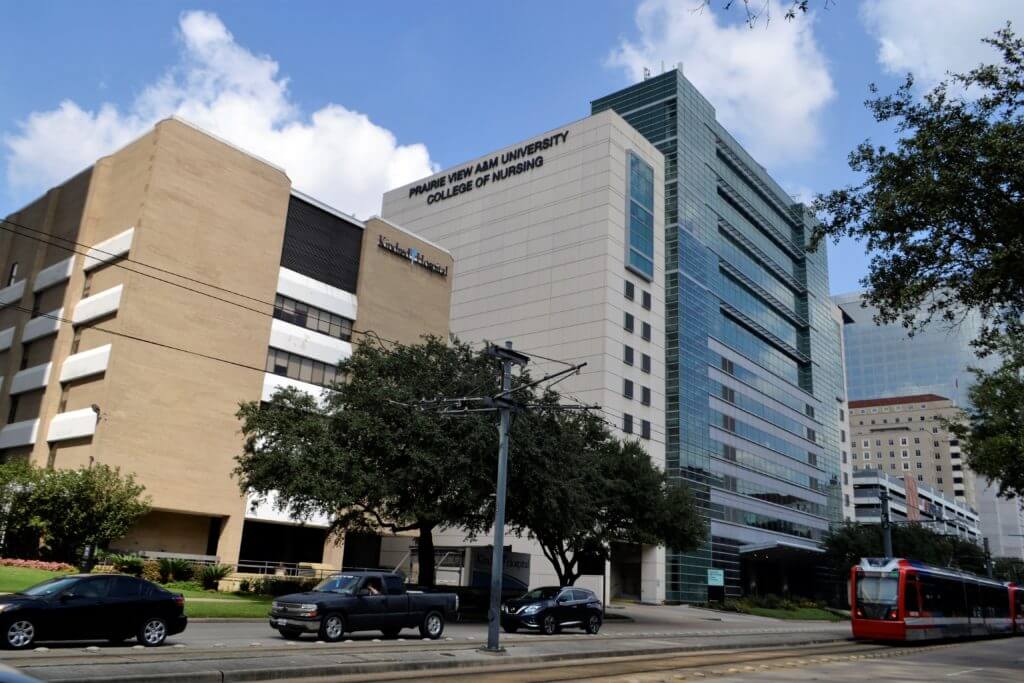 During a trial involving the Cincinnati Children’s Hospital, an eight-person jury ordered the medical facility to pay $2 million in damages to a former patient of Dr. Atiq Durrani. Durrani, now a fugitive, was once a spinal surgeon who operated on the plaintiff when he was just a twelve year-old patient.

The jury found the hospital guilty of acting with malice by allowing Dr. Durrani to perform an improper and/or medically unnecessary spinal surgery on the minor child patient in 2012. The lawsuit alleged Durrani used a biologic device during surgery that was not FDA approved without informing the young patient or his family.

The suit also claimed the patient developed a staph infection after the operation when his incision tore open. This serious infection caused the patient to miss half of a year of school in order to receive intravenous antibiotics. Currently, the patient is dealing with pain more excruciating than the pain he suffered prior to his initial spinal surgery, and he is required to take pain medication and muscle relaxants to manage his symptoms.

Back in 2013, Durrani was indicted on 48 federal charges, including allegations he knowingly left a guide wire inside a patient during surgery and he let another doctor operate on a patient while using his name.

Durrani fled to Pakistan in December 2013, after he pled not guilty to the federal charges against him. More than 500 lawsuits have been filed against Dr. Durrani and the various hospitals at which he operated.

Just because a surgery goes well it doesn’t mean a patient won’t suffer an injury. Strict protocols dictate how and when doctors perform surgery. These protocols often help define the “standard of care.” When protocols are not followed and/or the appropriate standard of care is violated and damage results, the injured party may be able to pursue a civil lawsuit for surgical malpractice.

All surgeries carry risk, but if surgical errors occur, patients have a right to seek compensation for their injuries. While many patients might be afraid to speak out against their surgeon, doing so can prevent a terrible mistake from happening to another patient. If you or someone you love has suffered injuries as the result of a surgical error or medical malpractice, call Lopez McHugh LLP today for a free consultation to discuss your case.